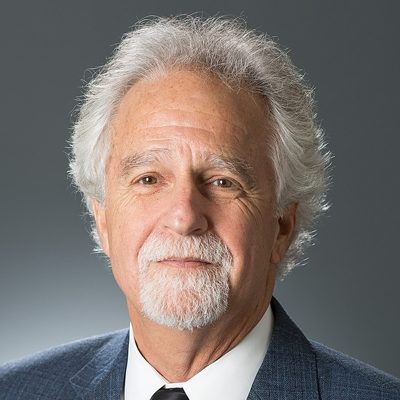 With almost 40 years of improving criminal justice systems, Bart Lubow served as director of the Annie E. Casey Foundation’s Juvenile Justice Strategy Group from 2009 until 2014. Today, as a senior consultant, he supports the Foundation’s juvenile justice reform agenda, which includes reducing unnecessary confinement in order to minimize long-term consequences of incarceration, prevent family disruption and increase opportunities to positively alter the life trajectories of youth in the juvenile system.

Lubow first joined the Casey Foundation in 1992 as a senior associate, designing and managing juvenile justice reform initiatives and other community justice and safety efforts. A decade later, he extended his portfolio to include projects relevant to improving the odds for young people to make successful transitions to adulthood as the director of program for high-risk youth. He retired on June 30, 2014.

Prior to joining the Foundation, Lubow spearheaded correctional reform in New York State. In 1984, then Governor Mario M. Cuomo named Lubow as the director of Alternatives to Incarceration. In 1986, he assumed responsibility for the regulation, funding and oversight of probation services in 58 local departments as deputy director of Probation and Correctional Alternatives.

Lubow began his career in criminal justice in 1974 as a social worker for the New York City Legal Aid Society’s Criminal Defense Division. As Director of Special Defender Services for Legal Aid in 1979, he developed social work interventions to enhance representation in criminal cases. During his tenure, Special Defender Services grew to be the nation’s largest defender-based advocacy program.