More than 100 years ago, Annie E. Casey was a widow raising her four children near Seattle. Her sacrifice and struggles deeply affected her eldest, Jim, who dedicated his life to creating an enduring legacy of service to children and families in America.

Focusing on the work of the Foundation from 1990 to 2010, this film tells powerful personal stories of lives, families and communities transformed through the loving bequest of UPS founder Jim Casey. 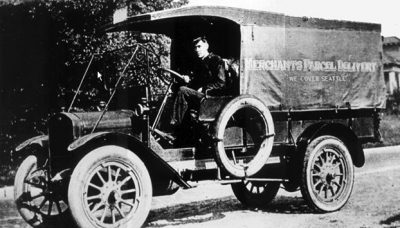 The eldest of the Casey kids, Jim, starts a messenger service to help support his mother and siblings. This service later becomes UPS.

Jim and his siblings establish the Annie E. Casey Foundation to honor their mother. They start by supporting a camp for disadvantaged kids near their Seattle home. 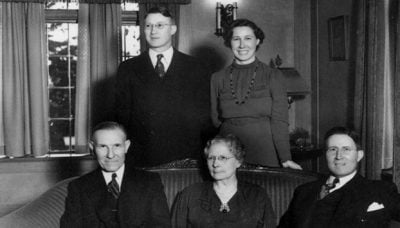 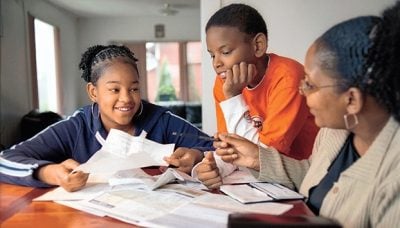 UPS shifts its headquarters from New York City to Connecticut. With the move, Jim makes a bequest to a child welfare agency started by the Foundation seven years earlier in Seattle. This gift allows the organization, now called Casey Family Programs, to operate as an ongoing independent philanthropy. 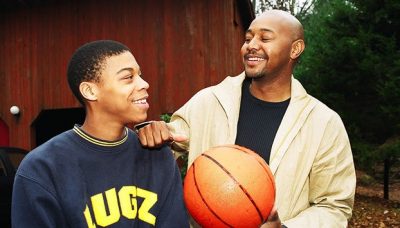 Now in Greenwich, Conn., we establish foster care services in Connecticut and Vermont, an innovative practice in a time of orphanages. Eventually named Casey Family Services, it expands to serve children and families throughout New England and Maryland until its closing in 2012. 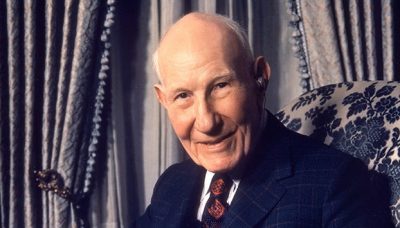 Jim dies at age 95. His final bequest allows the Foundation to greatly expand its support of organizations, agencies and communities that help disadvantaged kids.

The End of an Era

Before his death, Jim said:

What is needed is a renewed determination to think creatively, to learn from what has succeeded and what has failed, and, perhaps most important, to foster a sense of common commitment among all those concerned with the welfare of children.

We continue to use data and evidence as a way of bringing communities together on behalf of children and families. 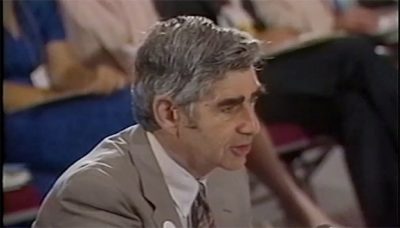 Coming from UPS, Marty Schwartz is named the organization's first executive director in June. His tenure saw the launch of the Foundation's Juvenile Detention Alternatives Initiative® and its signature work in child welfare reform.

With the launch of New Futures, an effort to support urban youth transitioning to adulthood, we begin to establish several multiyear, multisite initiatives during the next two decades, making long-term commitments to a number of vulnerable communities. The Foundation continues to share lessons from many of these efforts. 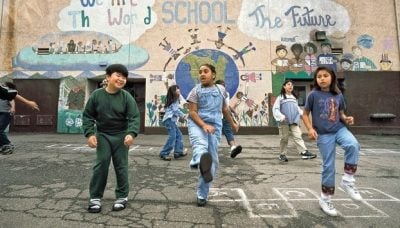 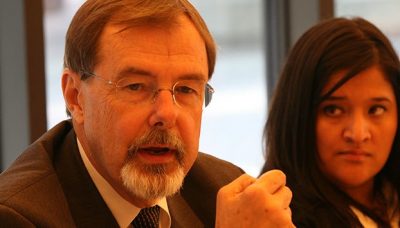 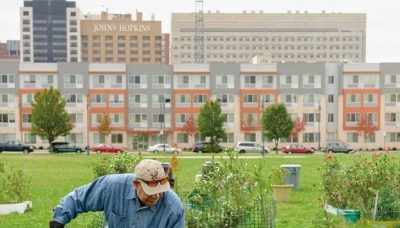 We move our headquarters from Greenwich to Baltimore, as we continue to lead multiyear, multisite reform initiatives in key communities. 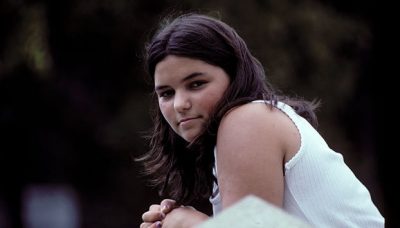 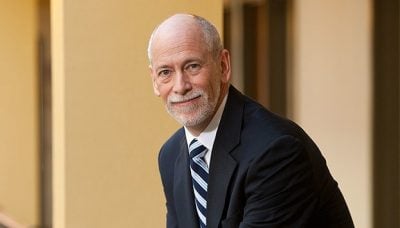 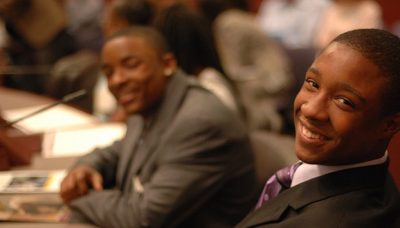 We join with other national foundations to support a White House effort aimed at improving the lives of young men of color. We also release Race for Results, a landmark report detailing the progress of children in America. 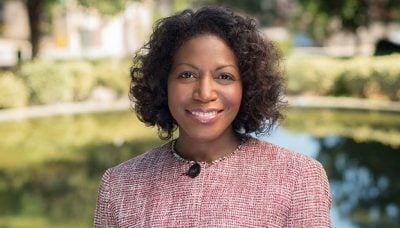 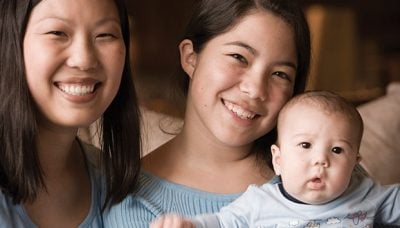 With a focus on results, we continue to build on our agenda, ambitions and vision in ways that would make Jim proud.