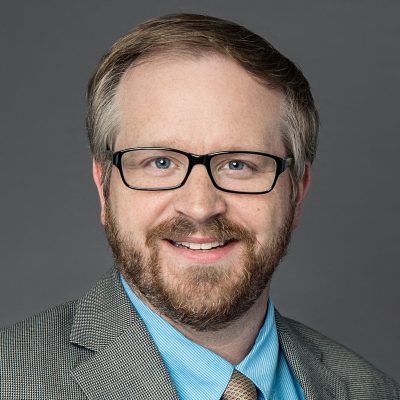 Beau Boughamer is a senior communications manager for the Annie E. Casey Foundation, where he oversees media relations for Casey’s signature KIDS COUNT® child well-being initiative and other work aimed at building a brighter future for America’s children, youth and families.

He worked in broadcast news for most of a decade, including a stint reporting on state government in Harrisburg, Pennsylvania, for WHYY-FM Philadelphia and the rest of the state’s public broadcasters. His stops in public relations have included the Service Employees International Union, the National Association of Community Health Centers and several political campaigns. He earned a bachelor of science degree in journalism from Ohio University and has completed master’s coursework at Georgetown University.