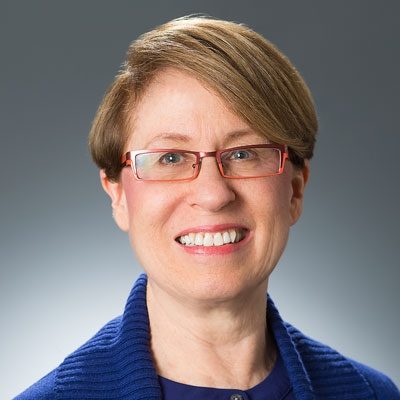 Prior to her work at Casey, Feild was vice president of East Coast operations for the Institute for Human Services Management, where she had lead roles in consulting efforts aimed at reforming child welfare, financing and managed care systems in more than a dozen states and localities. Feild was executive director of the Maryland Department of Human Resources Social Services Administration, deputy director of the Ohio Department of Human Services, and research associate at the Urban Institute. Feild is a former Peace Corps member. She earned her bachelor's and master's degrees in housing and public policy from Michigan State University and has studied public administration at the University of Southern California’s Washington Public Affairs Center.