Race Matters: What's Race Got To Do With It? 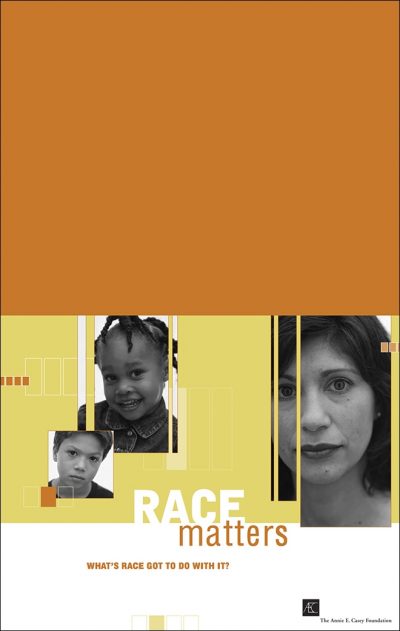 Before automatically concluding that race is an issue in any situation, several steps need to be taken. If racial differences remain after tackling these six steps, the case is strong that race matters. This is part of a comprehensive Race Matters toolkit. For more information visit the Race Matters Institute website.

Just because racial diversity exists in a given circumstance doesn’t mean the situation is free of racial inequities.