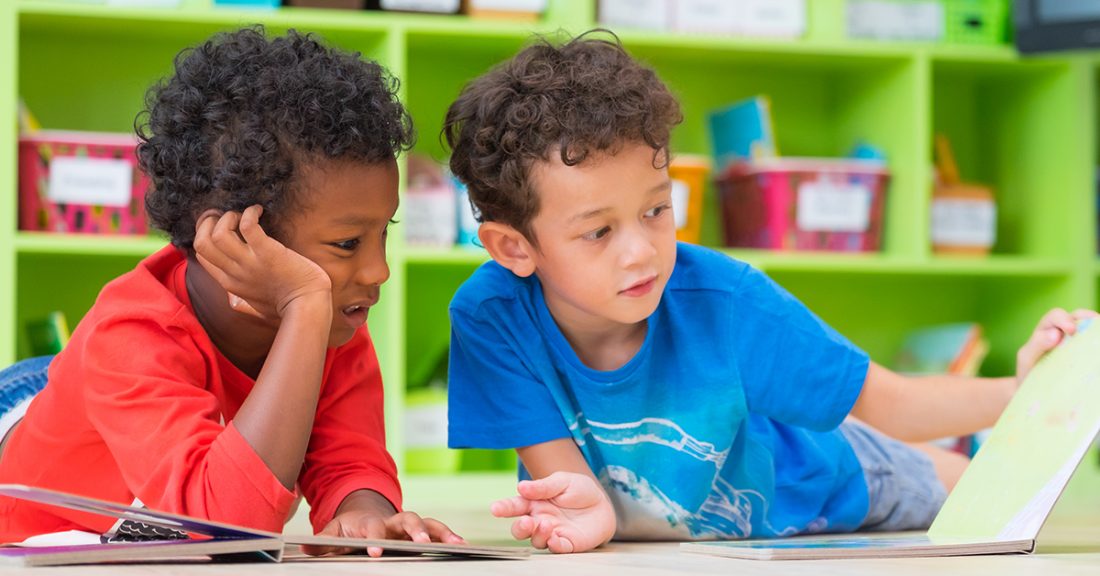 The good news: The 2020 Census is fast approaching!

The not-so-good news: The census has a history of undercounting young kids — and the 2020 survey runs the risk of shortchanging the nation’s official population count by more than 2 million kids younger than age 5, according to experts.

The problem here isn’t just an inaccuracy in a number. It’s an error that could spur budgetary shortfalls in states with long-term and serious consequences for children and families.

That’s because hundreds of federal programs — everything from the National School Lunch Program to the State’s Children’s Health Insurance Program to Head Start — use census data to assess population counts and characteristics and then disburse funds accordingly. Experts estimate that the decennial survey helps to direct some $800 billion in federal funding annually, including more than $160 billion toward child-serving programs.

If the 2020 Census misses more than 2 million kids (about 10% of the nation’s under-5 population today), kids and families in every state stand to lose.

In 2015, 10 of the largest federally funded child-serving programs were:

Recommendations to Improve the Census Count

What can leaders do to support a census that counts all kids?

Read the KIDS COUNT Data Book, released in June 2018, to learn more about why every kid counts — and why every kid should be counted.

* Title I grants support school and educational agencies with high numbers or high percentages of kids from low-income families.