52% of Young Americans Are Not College Students or Graduates 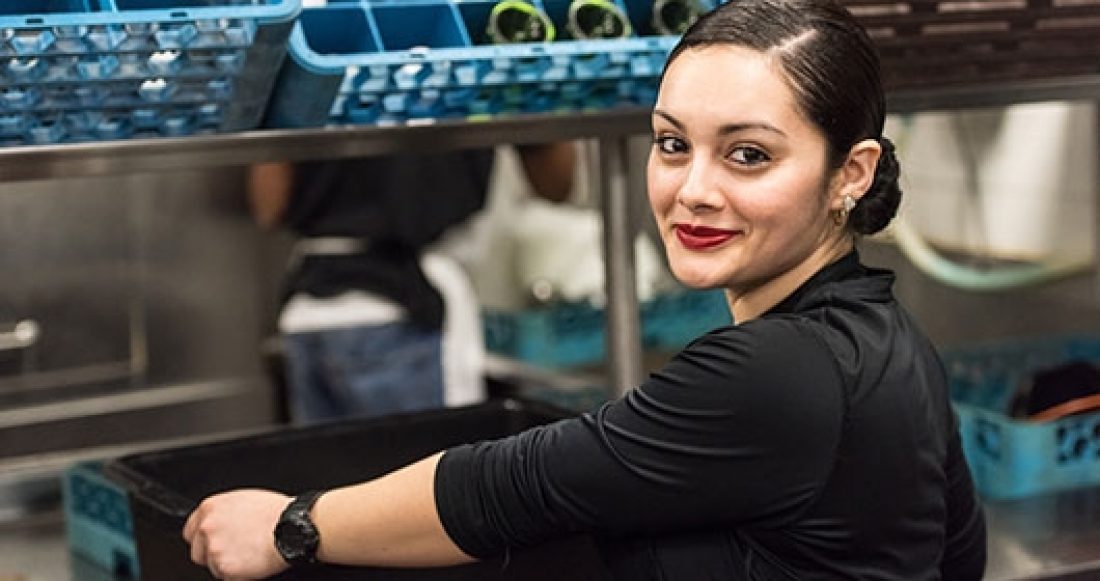 To secure living wages, tomorrow’s workforce must be educated and trained.

Yet, in 2015 — the latest full year in which data is available — only about one in every two youth, ages 18 to 24, was attending college or had already completed college.

The good news? This rate has improved 33% since 2000 (including an uptick among Latino youth in the last five years).

Although we have seen improvements, American Indian (30%), African American (39%) and Latino (39%) are less likely to be enrolled in or have completed college. The proportion of young Americans who are college graduates or current students ranges by state. The rate is highest, at 63%, in Massachusetts and lowest, at 31%, in Alaska.

Education will play an increasingly important role in the future economy, ensuring youth have access to higher education and training is more critical than ever.

Explore more education data — at the state and national level — in the KIDS COUNT Data Center.