A Message from Our President & CEO on Ferguson 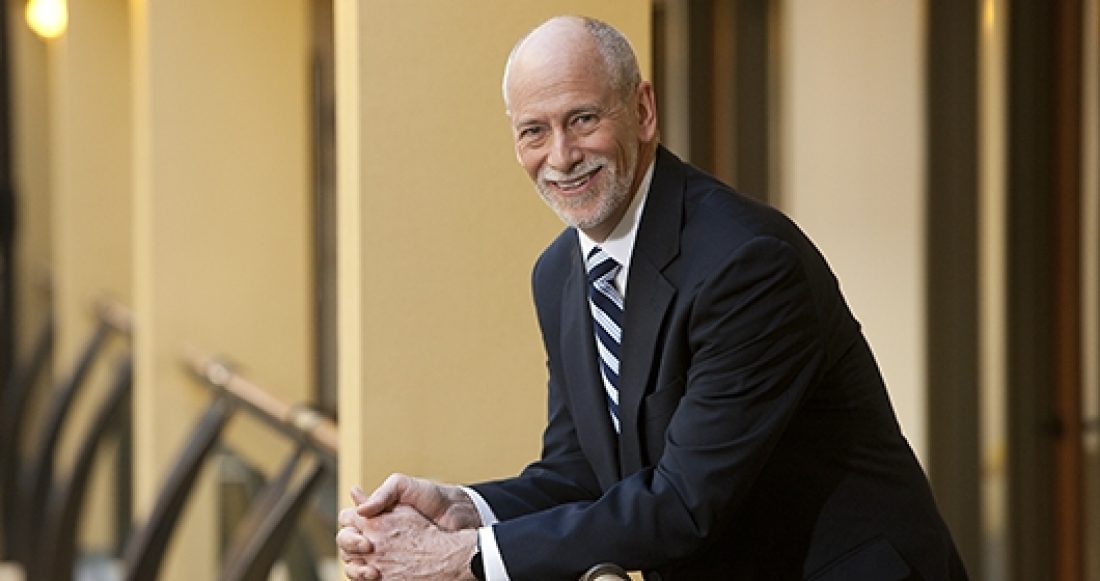 At Thanksgiving tables across the country last week, families and friends gathered for the quintessential American holiday. The conversations around these tables typically dwell on family milestones and updates: pregnancies and births, engagements and weddings, jobs and vacation plans. This Thanksgiving, at some gatherings, the events in Ferguson occupied a central place. And these conversations were in turns sad, angry, resigned and resolute.

Yet again, our nation is roiled and divided by a terrible tragedy involving a young African American and a police officer. An 18-year-old young man is dead, his family bereft, his community outraged. A grand jury has decided not to indict the police officer on any charge. Some – mostly white, according to public opinion polls – feel the decision is justified, based on the evidence in this particular case. Others, mostly people of color, feel the decision is another example of terrible injustices, another demonstration that all American lives are not equally valued. As we read the details, listen to countless pundits, talk with our families and friends, and simply reflect, many of us are touched by despair, fed by belief that we will never truly heal from the scarring wounds of slavery, racial violence, Jim Crow segregation, discrimination and persistent inequality.

These deep wounds and ongoing injuries – this country's long and shameful history of racism and exploitation, the persistent legacy of unequal opportunity, and the daily assaults on dignity and humanity – touch the core mission and values of the Annie E. Casey Foundation: to help build a path to a brighter future for all children.

Our collective experience with racism and inequities impacts all aspects of Casey’s work. As we try to ensure opportunity and financial security for all families, we confront a seemingly endless stream of discouraging disparities in educational achievement, employment, income and wealth. Children and families of color are more likely to be involved with public systems such as child welfare and juvenile justice that have power to either help them succeed or disrupt their lives by withholding needed resources. The low-income communities with whom we partner, whose residents are disproportionately families of color, are ravaged by long-term disinvestment and abandonment.

In the midst of these difficult truths, it is tempting to become resigned and convinced that real change will never come. Yet we must not forget or ignore the huge strides toward a more equal society this country has already made, thanks to the many known and unknown heroes of the civil rights and social justice movements. We must remember the words Martin Luther King Jr. relied upon in the days of darkness and pain, recalling the great transcendentalist philosopher Theodore Parker: "The arc of the moral universe is long, but it bends toward justice".

Dr. King knew the universe did not bend toward justice on its own, but only through a nation’s collective commitment to work hard for true justice. As we reflect on our history, and on our future, my deepest hope is that we can join hands and hearts to give one another the courage and support to work to fulfill this nation's highest ideals, so that all of our children have a brighter future.