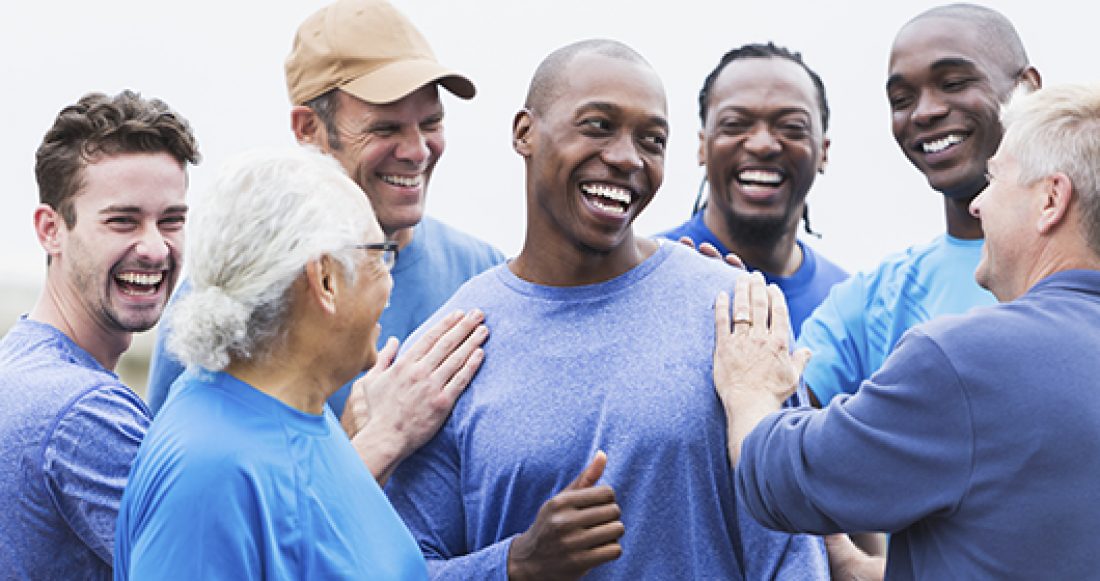 In working to help families move out of poverty, Casey has recognized the adverse effects and long-term implications of stress on children and their parents. The persistent strain of not having enough money for food, rent or electricity is often exacerbated by trauma in the community or at home. These stressors further compromise a child’s well-being and ability to thrive in school and beyond.

Across the country, public housing revitalization efforts are focusing on strengthening their community’s social fabric and preparing residents to transition to new housing and mixed-income neighborhoods. Yet existing programs and policies designed to help these families often ignored the trauma they experienced.

This model — created by the Health Equity Institute at San Francisco State University and a nonprofit affordable housing developer called the BRIDGE Housing Corporation — is unique in its recognition of community- and individual-level trauma.

At its core, TICB aims to enhance community readiness by promoting social cohesion and resiliency. It works to ensure that residents are better equipped to adjust to changing circumstances, including transitioning to a mixed-income neighborhood.

Three additional takeaways from the report:

Today — four years after its implementation — the TICB model has helped the BRIDGE Housing Corporation and San Francisco rebuild the city’s Potrero Terrace and Annex (PTA) housing developments. This effort is part of the city’s HOPE SF initiative, which is the first large-scale public housing revitalization project in the nation to invest in high-quality sustainable housing and broad-scale community development while displacing as few residents as possible.

Residents from PTA and surrounding neighborhoods are now engaged in community-building activities and continue to form new bonds. As a result of these early successes, the city of San Francisco plans to implement TICB at all of its HOPE SF sites.

Researchers are looking to expand the TICB model to further support social cohesion and resiliency. These changes include: