Abuses Show Danger and Ineffectiveness of Residential Confinement for Youth 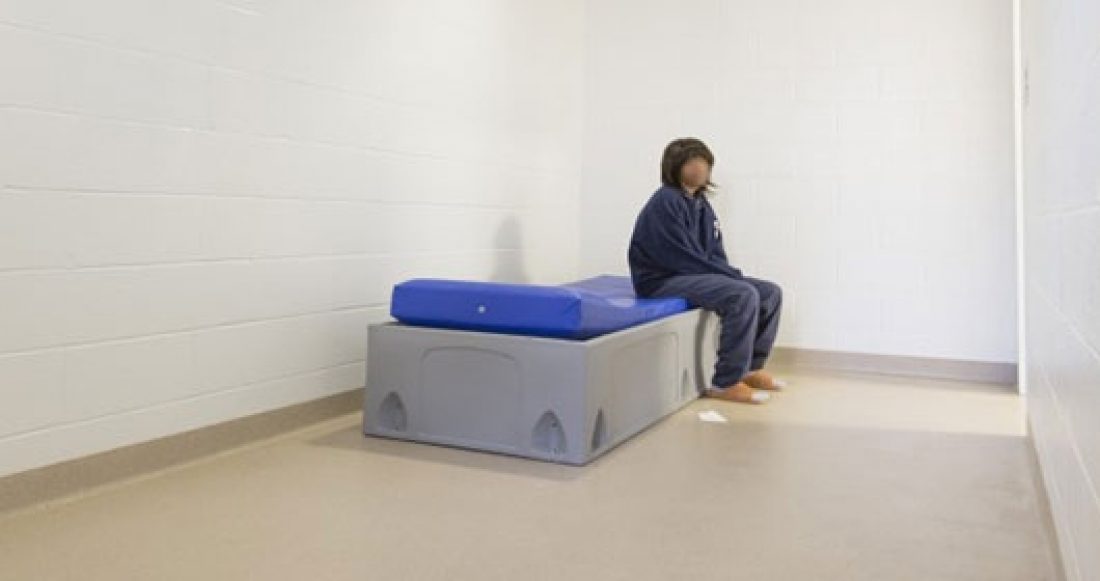 New revelations of abusive treatment of youth have surfaced in residential facilities in Florida, Iowa and Kentucky, providing further evidence that our residential confinement model for young people isn’t working and must be rethought.

While the circumstances differed, all three stories show a worrisome disregard for the well-being of young people confined due to delinquency and behavioral difficulties. As the Foundation documented in our report, Maltreatment of Youth in U.S. Juvenile Corrections Facilities, juvenile institutions are inherently susceptible to abuse. More importantly, as we documented in No Place for Kids, heavy reliance on correctional confinement is not only dangerous, it’s ineffective at rehabilitating kids and improving public safety. What works better are alternatives to confinement that hold kids accountable and provide them with the guidance, education and support network they need to become successful adults.

In a recent column, juvenile rights attorney Kim Tandy lamented the excessive use of force and lax supervision in the facility as well as the continuing reliance on detention and confinement for troubled youth.

“Study after study has documented the harms of detention to children, and the value in using more evidence-based and research-informed alternatives,” Tandy wrote. “Locking up youth should be a last alternative and only when public safety is threatened or a court cannot otherwise secure the appearance of a child, and then for no longer than necessary.”