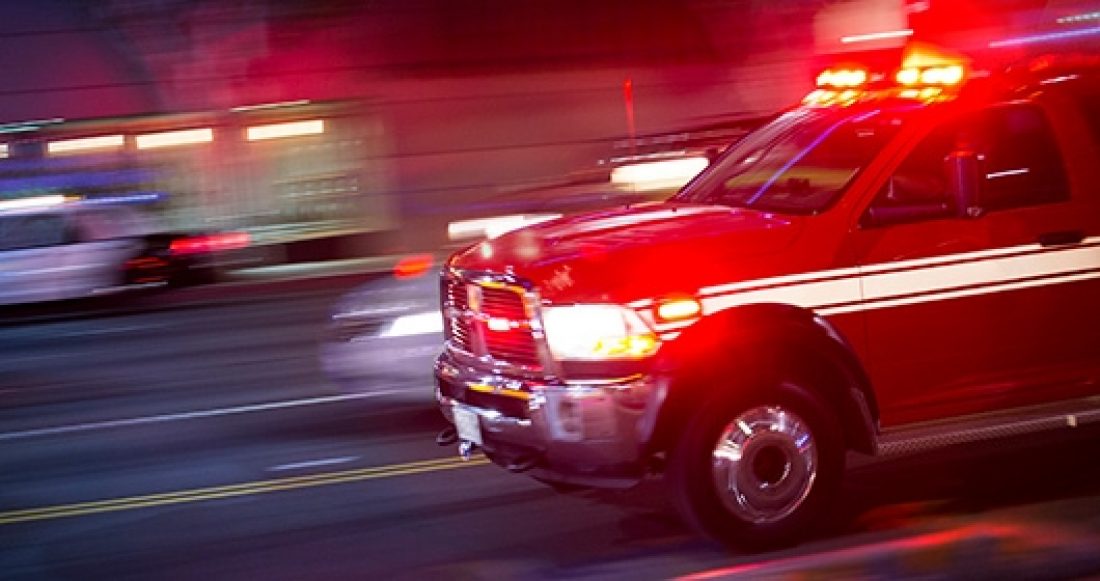 A notable caveat to such good news is that many of the deaths shaping this statistic are preventable.

A broad range of factors — including a child’s physical and mental well-being, their access to health care and their level of adult supervision — can impact the size of this statistic.

Parents and caregivers can also take a few simple steps to help keep kids safe. For instance: When families hit the road, adults can ensure that their young passengers are wearing seatbelts and that no one gets behind the wheel while under the influence of drugs, alcohol or technology.