When Stephen was just 17, his foster mother died. She’d been providing him financial support, love and guidance all his life. After she died, Stephen lost his way. One day, he happened to meet a reporter who listened to his story. He told her he hoped to become a chef. She introduced him to Gateway Community College’s Coordinator of Hospitality Management Programs who helped Stephen enroll, guiding him through the admissions process, course selection and the financial aid application.

Stephen still felt adrift. He had no place to live, no job or food. The only clothes he had were the ones he was wearing. The coordinator referred him to Gateway Community College’s Center for Students and Families (CFS), a program funded by the Annie E. Casey Foundation. Because he was a student at Gateway, Stephen was provided with clothing, housing, rental assistance, a food voucher and a bus pass. The center also assisted him in finding a job. Without the center, Stephen says he does not know where he would be today. 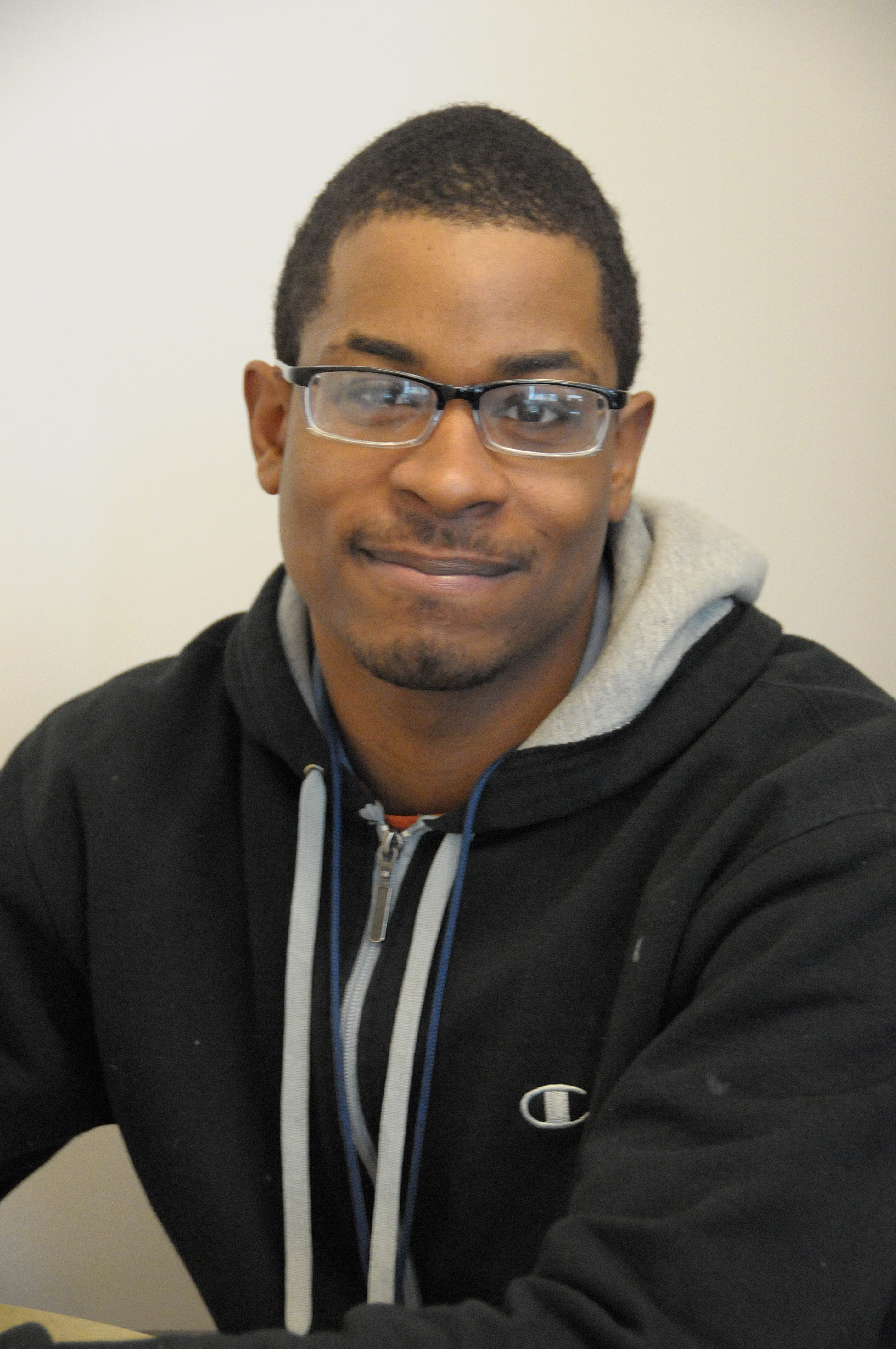 The Casey Foundation focuses on vulnerable populations such as families living in communities of concentrated poverty, single parents, unemployed and under-skilled persons, and young people who are transitioning out of the foster system. A college degree — with integrated workforce, income and financial service supports — can provide a different pathway toward a better life. But for many young people who grew up in the foster system that can be elusive. Nationally, less than 4 percent of young people who grow up in foster care graduate from college; in Connecticut, just 8 percent do. In Connecticut,

students must leave foster care at age 21 and are often thrust into making independent life decisions such as paying rent, utility and food bills, providing personal care, clothing, and navigating college life. The Casey Foundation works with Gateway to provide new opportunities for students like Stephen who face a bracing challenge when seeking an education, work and housing.

sufficient financial and familial support. It provides academic advising, career planning, emergency financial assistance, tutoring, mentoring, pre-employment training and assistance in enrolling for benefits, among a host of other services.

“We provide integrated supports that in turn teach students how to become self-sufficient and self-advocates,” said Center Director James M. Boger. “Stephen learned how to advocate for himself. A community college education is a ticket to a better life. The whole process opened up a new world to him.”

Today, Stephen is enrolled in GCC’s Culinary Arts and Food Service Management programs and is scheduled to graduate in 2014 with an Associate Degree in Food Service Management as well as a Certificate in Culinary Arts. He works two jobs, one on the Gateway campus. He has his own apartment and he credits CFS with teaching him how to manage his money. He says Gateway provided the stability and guidance he needed to move forward. Where he once felt alone, he now has many people to turn to. He says the struggle to get to where he ultimately wants to go continues, but he has gained the self-confidence, self-awareness and determination to get there.