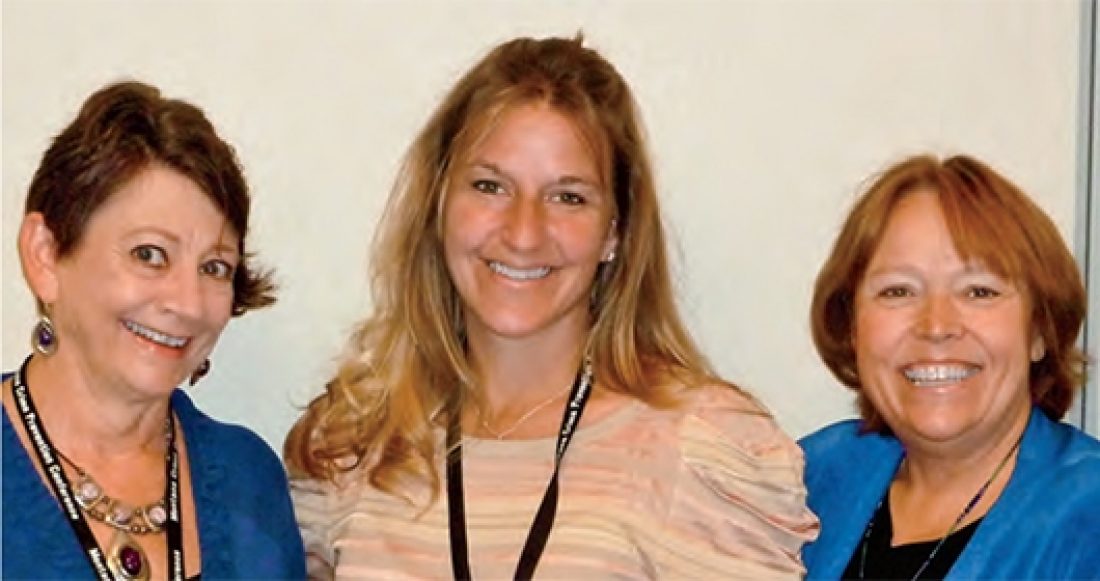 Some oth­er find­ings include: