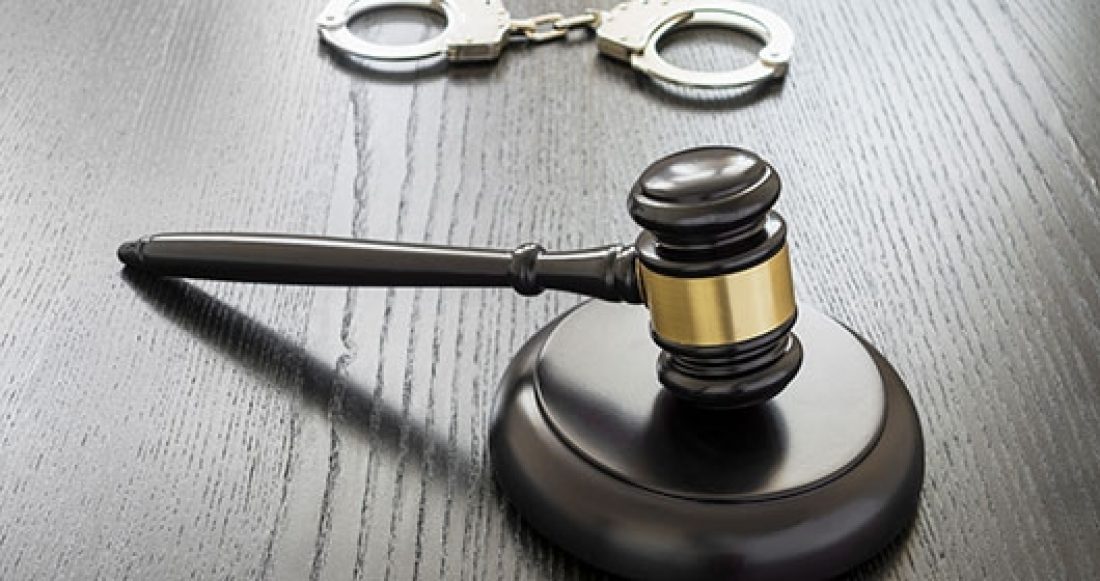 In Maryland, state and local policies place financial burdens on those who can least afford it. It’s a system that causes unnecessary arrests, criminal charges and the imprisonment of poor people, according to a new Casey-funded study and report.

“Currently in Maryland, justice is only served to those who can pay for it,” according to The Criminalization of Poverty. Authored by the Baltimore-based nonprofit, Job Opportunities Task Force, the report calls for replacing “existing policies and practices that disproportionately criminalize the poor, especially people of color, with those that ensure equity, fairness and justice for all.”

The Criminalization of Poverty arrives three years after the uprising that grew from Freddie Gray’s death. In addition to documenting how residents in low-income communities are criminalized, the report also outlines the far-reaching consequences of having a criminal record and identifies four ways that low-income individuals —particularly people of color — run a greater risk of entering the criminal justice system.

How the Criminal Justice System Weighs on the Poor

The Criminalization of Poverty also explores how, post-arrest, certain groups face disparate treatment and outcomes compared to others. Poorer individuals are often unable to post even low bail amounts and are more likely to be impacted by and unable to afford fees and fines, both court-specific and court-related. Such hurdles can set off a chain reaction of challenges, including lost wages, housing instability, job loss, missed child support payments, unpaid bills and worsening physical and mental health.

How Having a Criminal Record Perpetuates Poverty

Another issue covered in the report: the debilitating impact of sanctions and restrictions — both social and legal — that can trail a criminal record. Nearly 1 in 4 people in Maryland — and 1 in 3 Americans nationally — has a criminal record. These individuals reentered society with a range of collateral consequences already working against them. Often prompted by simple questions — such as job applications asking about prior convictions — collateral consequences can quickly slow or stop searches for housing, employment or even public assistance. Not surprisingly, these sanctions and restrictions can mushroom into insurmountable obstacles that can undermine an individual’s best efforts to rebuild their life.

Policy Reforms to Break the Cycle of Criminalizing Poverty

The authors of The Criminalization of Poverty advocate for policy reforms in areas where laws and systems disproportionately impact low-income individuals, especially people of color.

Their recommendations, outlined in the report, include:

“If we are going to break this cycle,” says Scot Spencer, associate director of advocacy and influence at the Casey Foundation, “we must start by taking a hard look at our policies and practices and strip them of the things that keep people trapped in poverty. Instead of burying folks in debt and stigma, let’s look for ways to provide resources and support to those with criminal records so that they can create a better life for themselves and their families.”