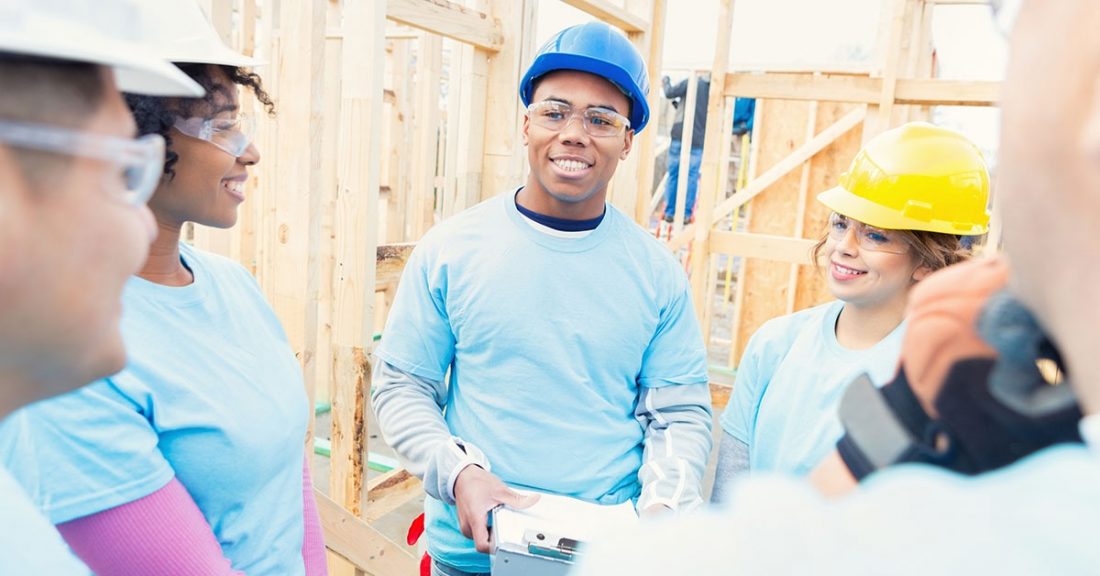 The six awardees are:

Under the federal EITC program, some 25 million individuals and working families received $63 billion in refunds in 2018. Add to this 29 state-level EITC programs — plus one in the District of Columbia — that help eligible workers offset their taxes and achieve greater economic security.

Yet, one group — young single workers — are excluded from the federal EITC and many state programs. In states where they do receive EITC benefits, the credit falls short.

“It’s time for states to offer the same benefits to young workers as they do all taxpayers — and we know that EITC provisions reduce poverty and promote opportunity,” says Don Baylor Jr., a senior associate in the Foundation’s Center for Economic Opportunity. “These investments align with the Foundation’s work to enhance the financial capacity of young workers and families and to build support systems in states that allow them to achieve economic success.”

Over the next year, the six awardees will develop and implement effective tactics and strategies to expand — or in some cases, create — state EITC benefits for young workers. The organizations will also look to mobilize key players — including lawmakers, employers, and private and volunteer tax preparation providers — to effect the needed policy changes.

“We’re eager to learn from these organizations,” Baylor Jr. says. “Each has a strong track record of successfully effecting policy change in their states.”

Learn more about how the federal EITC aids working families