Child and Teen Death Rates on the Decline 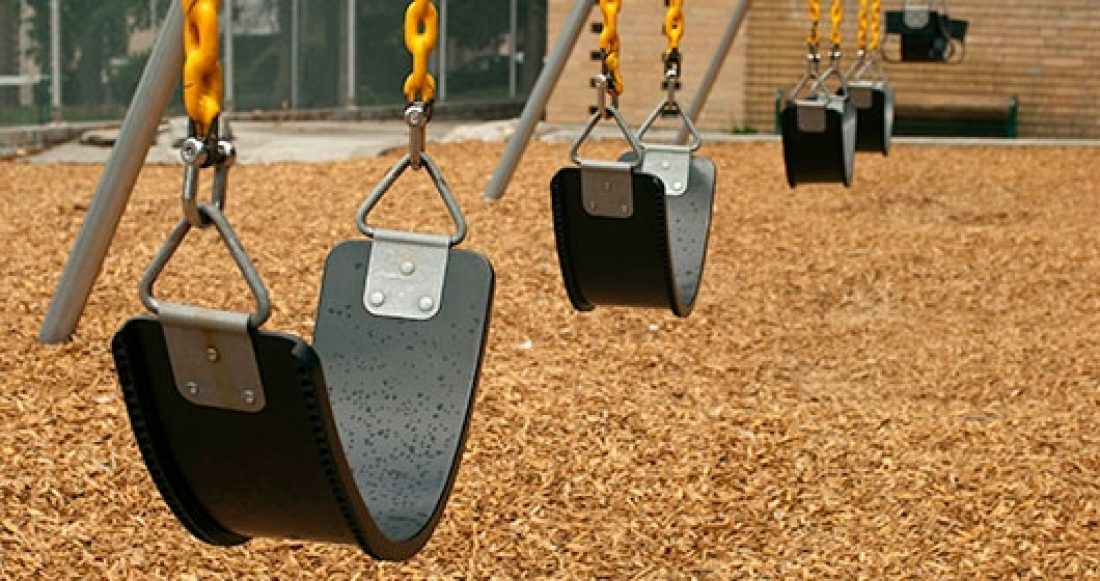 An array of factors contributes to child and teen mortality rates, including: overall physical and behavioral health, access to medical care, and — especially in younger children — the quality of adult supervision.

Visit the KIDS COUNT Data Center to explore new mortality data for the nation, states and the District of Columbia: