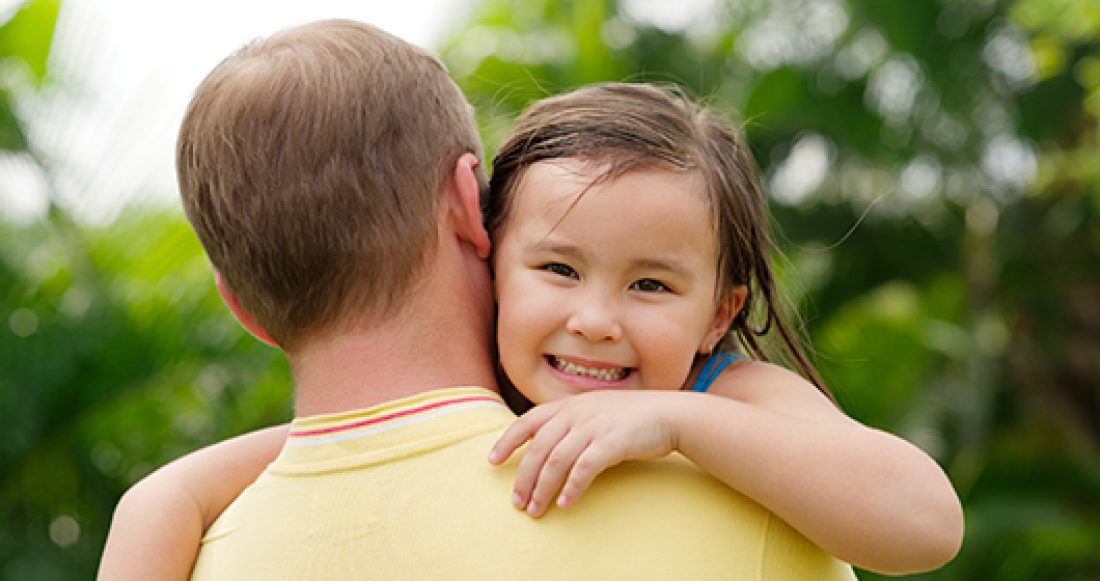 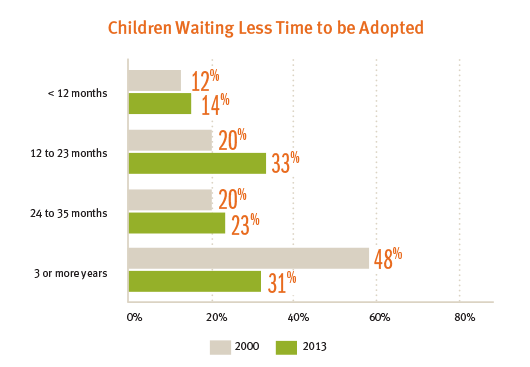 Explore new Foster Care Adoption data available for the nation, states and the District of Columbia in the KIDS COUNT Data Center: