Children Who Are Adopted by Relatives on the Rise 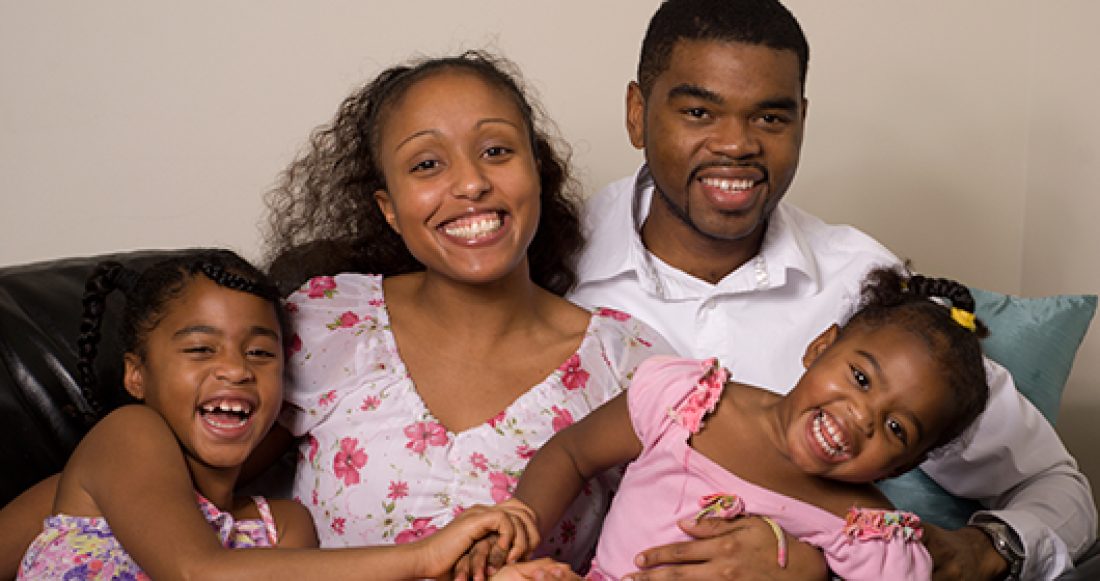 In 2013, approximately 51,000 children from the child welfare system were adopted. Young children, ages birth to 5 (58%) and non-Hispanic white children (47%) comprised the largest proportion of kids adopted. Foster parents adopted 58% of these kids, with relatives (31%) and nonrelatives (26%) also adopting.

Explore new Foster Care Adoption data available for the nation, states and the District of Columbia in the KIDS COUNT Data Center: