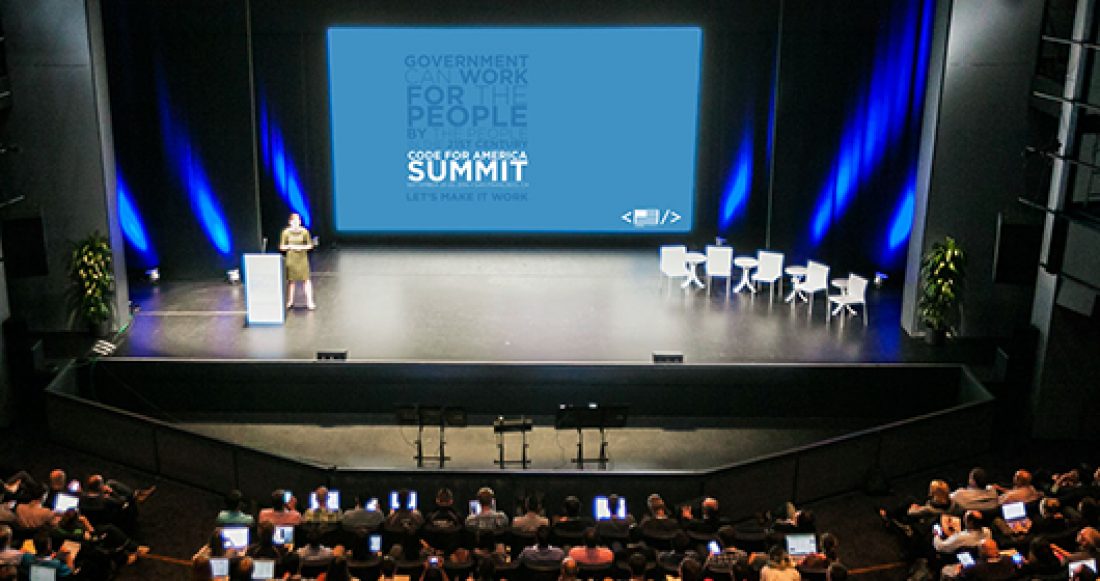 This award recognizes Case Commons, a Casey Foundation grantee, for creating government software that works for the people, providing child welfare caseworkers with the tools and support needed to better serve kids and families.

Casebook, the platform developed by Case Commons, is a first-of-its-kind mobile, cloud-based application that provides public child welfare agencies with quality data analytics to make better decisions for the kids in their care.

"More and more state leaders are recognizing the need for innovative technology – such as Casebook – to drive better data, policy and practice," says Kathleen Feely, CEO of Case Commons. "This award will raise awareness about the value Casebook provides and the critical need for states to adopt technology that better supports everyone from the front office to the front lines.

Casebook and the other award winners were selected by a panel of judges from both the tech and public sectors, including leaders from Google, Microsoft, and government leaders from the municipal level all the way to the White House.

“This diverse group of awardees deserves the attention of anyone who cares about our public sector working effectively for the American people in the 21st century,” says Jennifer Pahlka, founder and executive director of Code for America, a national network of civic leaders and technologists dedicated to making government services simple, more effective and easy to use. “As governments struggle to meet the public’s needs in a digital era, the tools and platforms that public servants use must do a better job, and the marketplace for suppliers to government must change. These examples, which include the work of companies, public servants and engaged citizens, set a higher bar for government technology to which the whole sector must aspire.