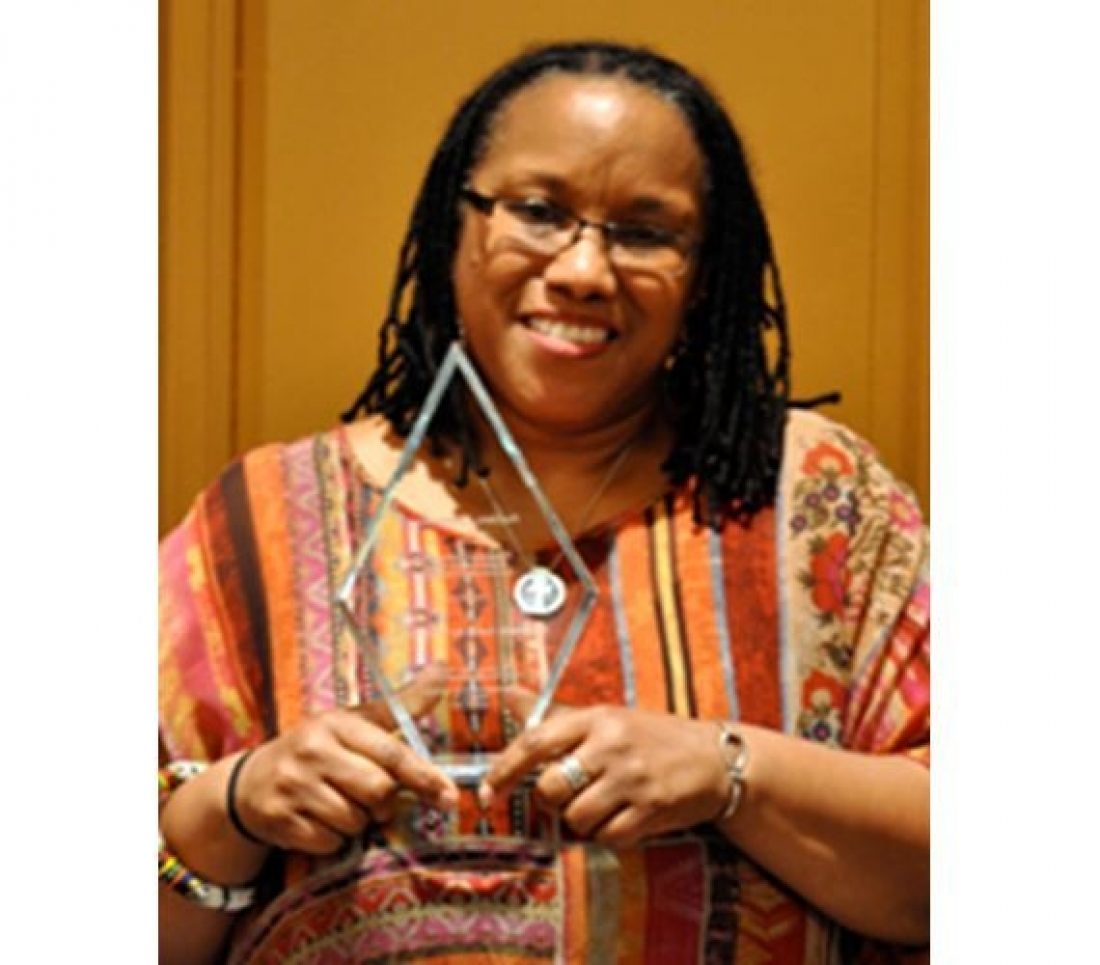 The award is named for Gloria Jenkins, who had a 40-year career as a community activist and who served on the board of the Westside Association for Community Action in Chicago. With her husband, Ernie Jenkins, she helped open JDAI’s first evening reporting center.

Community Justice for Youth Institute bases its work on a restorative-justice model derived from the Tlingit Tagish tradition of the Yukon Territories. Its work has also been influenced by the peace and reconciliation work in South African townships.

Schools have used the circles to prevent and resolve conflicts that could lead youth into the juvenile justice system and to help reintegrate suspended or expelled students. The circles are also used to address “harms” caused by offenders and “reparations” to victims and communities, and as a community-based court diversion.