David Steinhart Appointed by California Senate to State Corrections Board 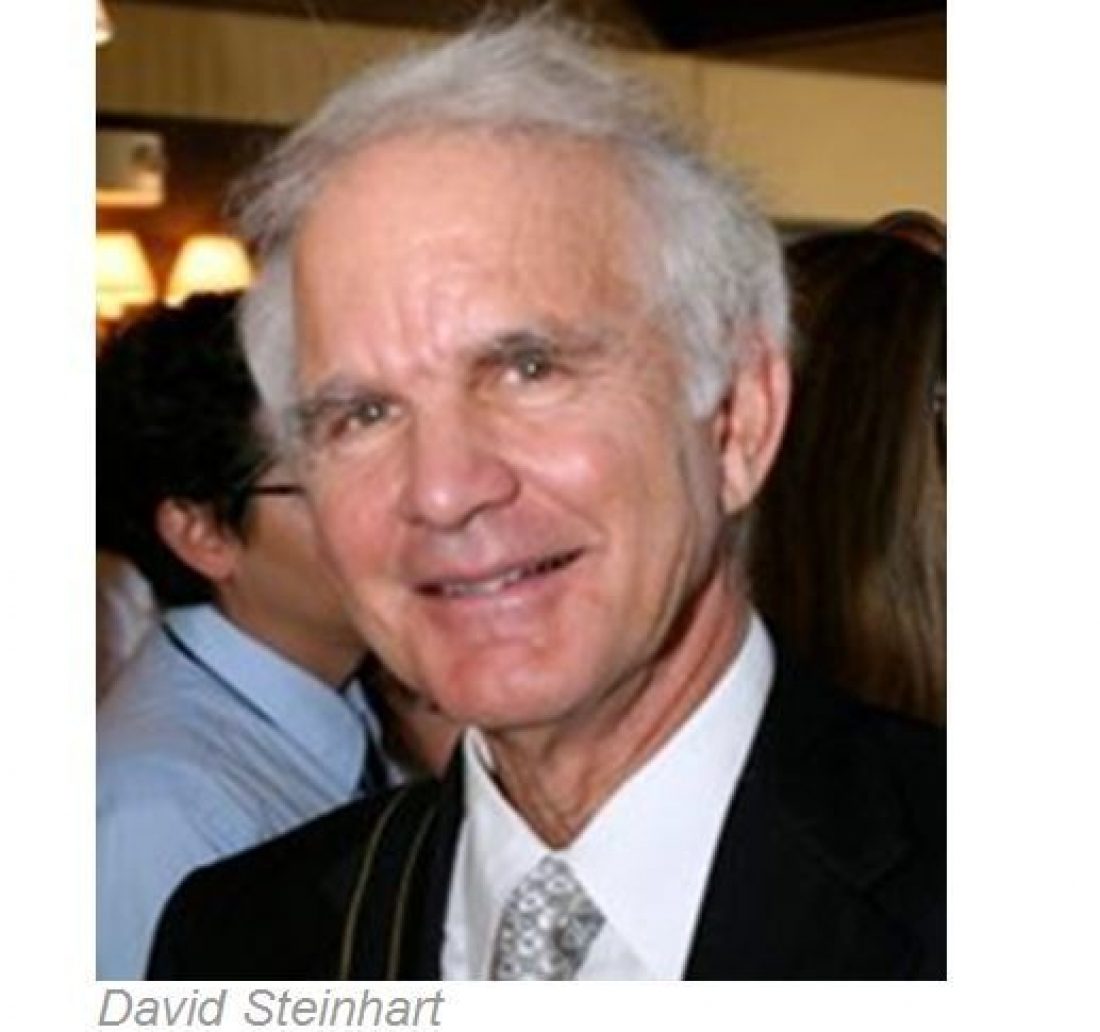 David Steinhart, director of the Juvenile Justice Program for Commonweal, was appointed to California’s Board of State and Community Corrections by the state Senate’s Rules Committee.