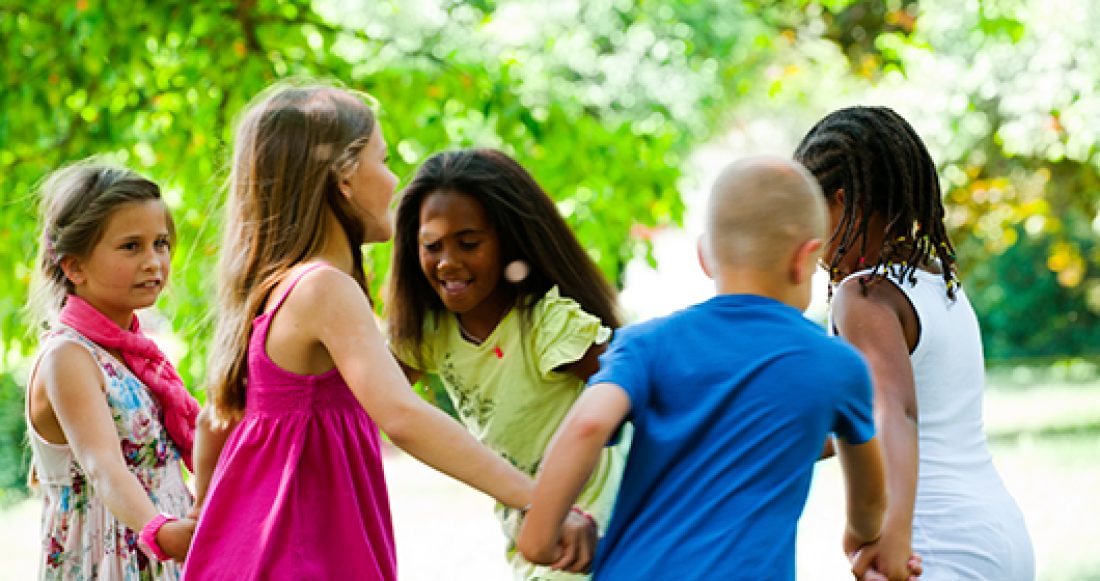 Kids of color will represent a majority of children in the United States by 2018, according to Census Bureau projections.

In 2014, there were approximately 74 million children in the United States. Of these children, more than half were white and nearly one-quarter were Latino. Fourteen percent were African American, 5% Asian or Pacific Islander, 1% American Indian and 4% two or more races. Latest data from the KIDS COUNT Data Center show that since 2000, the largest increases were seen among children who identified as two or more races (100% increase), Asian or Pacific Islander (67% increase) and Latino (41% increase). It is critical that all children in the United States have an opportunity to succeed to ensure the country's future health and prosperity. 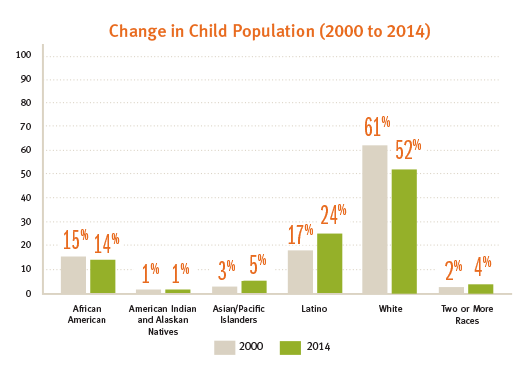 Explore new Demographic data available for the nation, states and the District of Columbia in the KIDS COUNT Data Center: