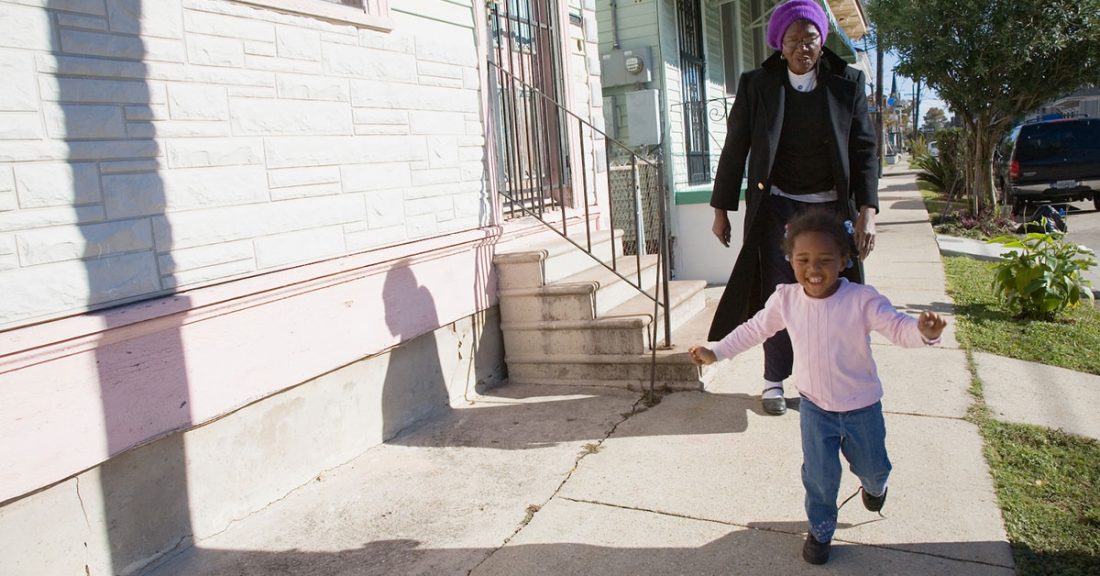 The Annie E. Casey Foundation’s Emerging Scholars Initiative equipped three early-career scholars with data from the Making Connections Survey. Their task? Look for connections between the way parents in low-income communities perceive their neighborhoods and their children’s participation in educational and extracurricular programs.

Each scholar worked independently — and came to the same basic conclusion: informal social controls play a large role in how families make decisions. The Foundation funded the work as part of an effort to enhance the research trajectory of scholars of color, who were chosen through a competitive application process.

“Interestingly, all three papers stress the significance of the community-based norms and practices identified by survey respondents, as opposed to more formal controls such as law enforcement,” says Jeff Poirier, senior research associate at the Casey Foundation.

The three scholars are:

About the Making Connections Survey

The Making Connections survey is a set of longitudinal data collection activities conducted over a 10-year period in 10 U.S. cities. Supported by the Casey Foundation, the survey measures both neighborhood change and changes in the well-being of children and families.