Fewer Children Living With At Least One Unemployed Parent 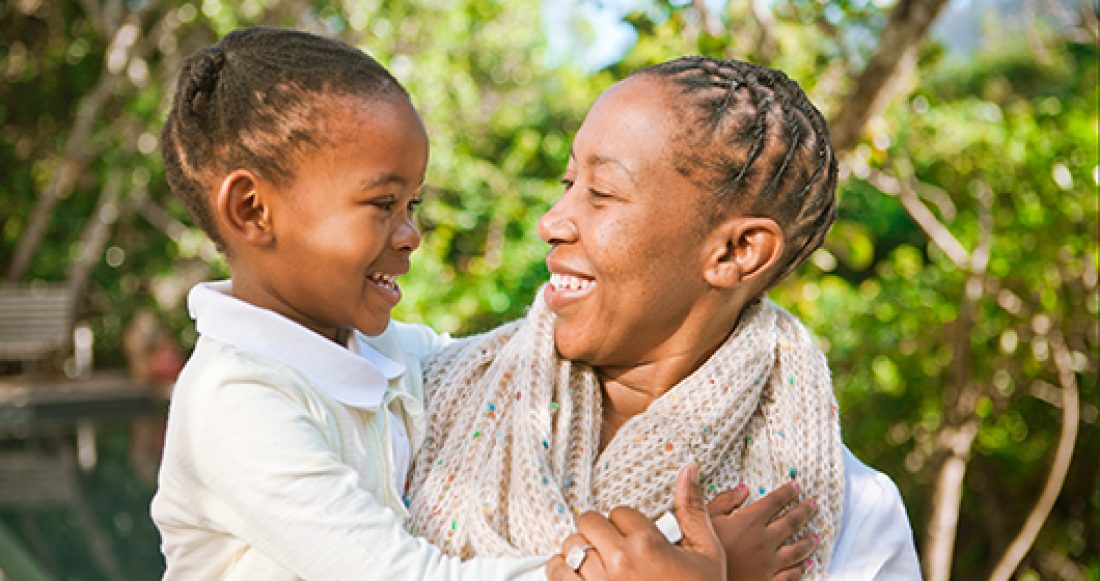 Across the country, Alaska and Rhode Island have the highest percentage of kids (9%) living with at least one unemployed parent. North Dakota, Minnesota and Utah have the lowest (3%). 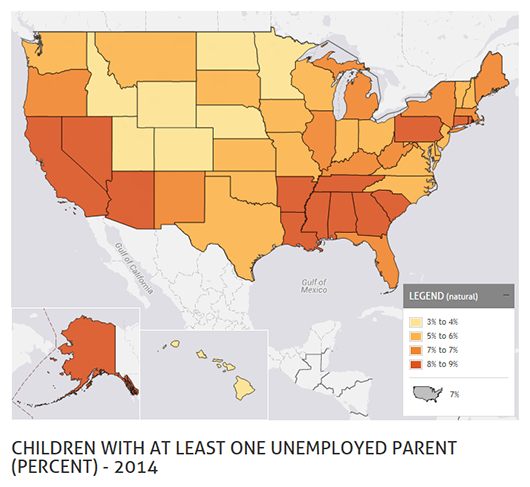 See more employment statistics — at the national and state level — in the KIDS COUNT Data Center.