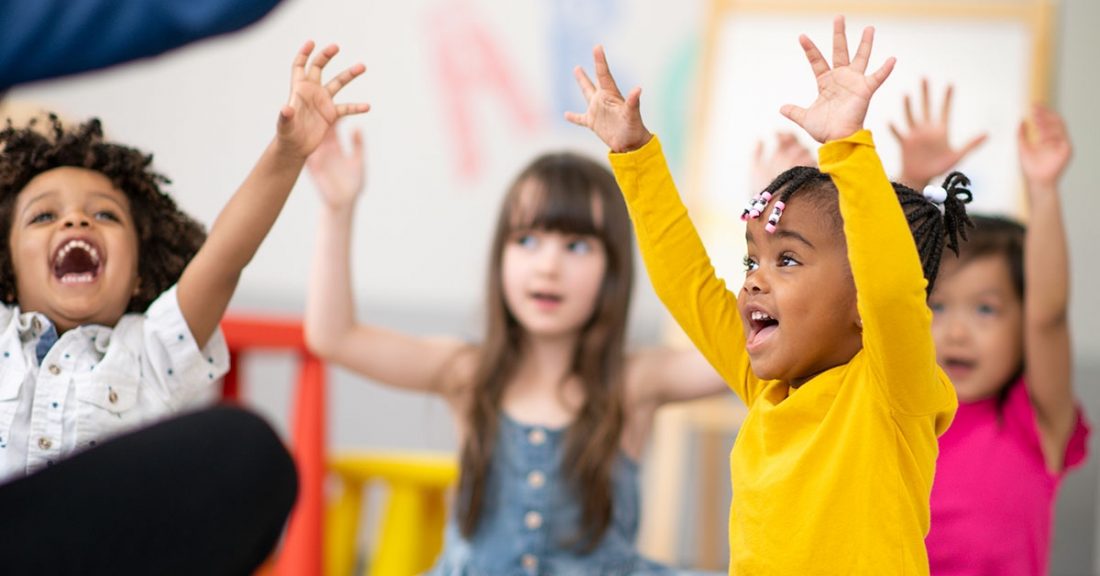 Every 10 years, the U.S. census generates a critical snapshot of America.

“It is the only survey that asks every single household in the nation to respond, and this gives us the best picture we have of the nation’s current population, says Florencia Gutierrez, a senior research associate with the Annie E. Casey Foundation.

Below are five reasons why the U.S. census matters more than you think, and why you should encourage everyone you know in the nation to participate before the survey closes on July 31, 2020.

1. The census determines where resources go — and don’t go.

Policymakers use census data — both the total population count and population characteristics — to allocate about 1.5 trillion federal dollars to the states. These funds fuel more than 300 programs, such as Head Start, Medicaid and the Supplemental Nutrition Assistance Program. A census undercount would leave these programs underfunded — and unable to meet the needs of kids, families and communities across the nation.

In the U.S. House of Representatives, each state’s population count informs its seat count. The government relies on decennial census data — more specifically, the total number of citizens, noncitizens and overseas federal employees in each state — to divvy up these seats and ensure a fair apportioning of political power among all 50 states.

Census data also shape the political landscape within states by informing the boundaries of local school, voting and legislative districts.

3. The census helps communities plan for the future.

Communities — city planners, businesses, real estate developers and policymakers — review census data to better understand the needs of local residents and neighborhoods. Leaders then use this information to plot how and where their communities must evolve. The resulting changes are wide-ranging — from new schools and better business incentives to extra bus routes and public safety improvements. Flawed census data, on the other hand, can have real and lasting consequences, such as overcrowded classrooms, unsafe roads and overflowing emergency rooms.

4. The census is the statistical foundation of Casey’s KIDS COUNT efforts.

The Casey Foundation then uses this information to identify serious inequities and advocate for change. For instance: An accurate census count enables Casey to enforce civil rights laws in areas such as education, housing, the workplace and criminal justice and to ensure that communities secure — or gain back — the representation and voice that they deserve.

5. The census informs other research efforts.

The Casey Foundation will be spending the next several months — through Census Day on April 1, 2020, and beyond — urging every household to turn in their census form.

“Achieving an accurate 2020 census count should be a priority for everyone,” says Lisa Hamilton, the Casey Foundation’s president and CEO. “These data are key to tracking our progress and guiding our research on child well-being. They help our communities receive the resources and representation they deserve. And, just as important, they help our children get the foundation that they need to be successful in school and in life.”