Five Things You Need to Know About Measuring Poverty in America 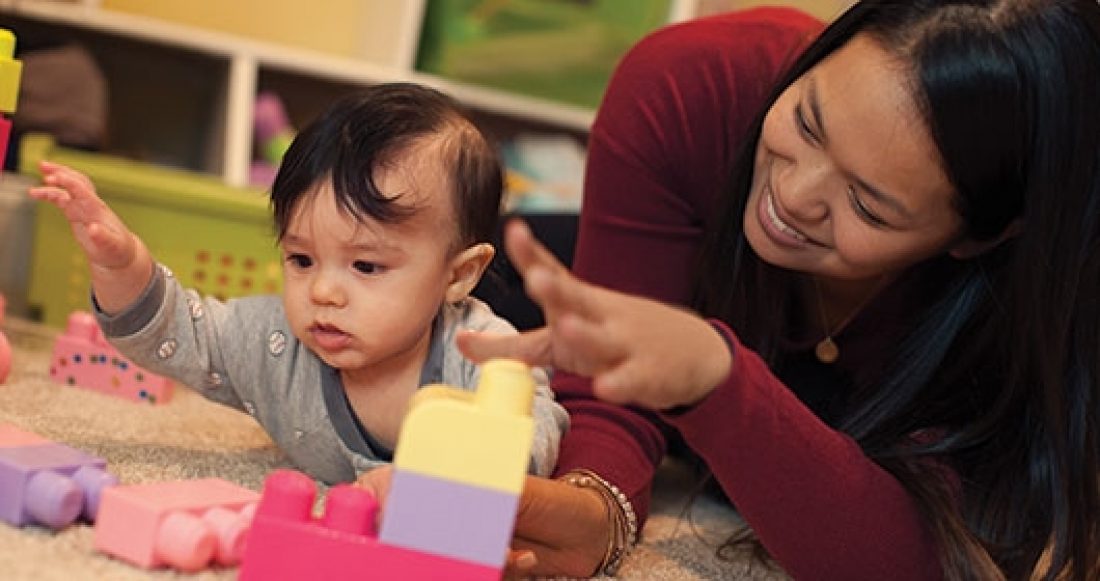 The official poverty measure has been criticized by people of all political persuasions who claim, that among other things, the current measure underestimates what it takes to raise a family today and does not accurately capture all the income and benefits coming into a households.

We have included this measure in our annual KIDS COUNT Data Book since the first Data Book was released in 1990 because it is the most widely accepted measure of child poverty and is comparably collected across states and over time. The child poverty rate included in our Data Book reflects the official poverty measure calculated by the U.S. Census Bureau and is used by researchers, policy makers and all levels of government to determine program eligibility.

Advocates for children, researchers and others regularly report the rate and number of children living in poverty because growing up in economically deprived households can have enormous negative impacts on child well-being, especially if children experience poverty in early childhood or remain in poverty for an extended period of time.

As debates swirl about measuring poverty in the United States, here are five facts you should consider: