How the Informal Housing Market Deepens Racial Inequities in Baltimore 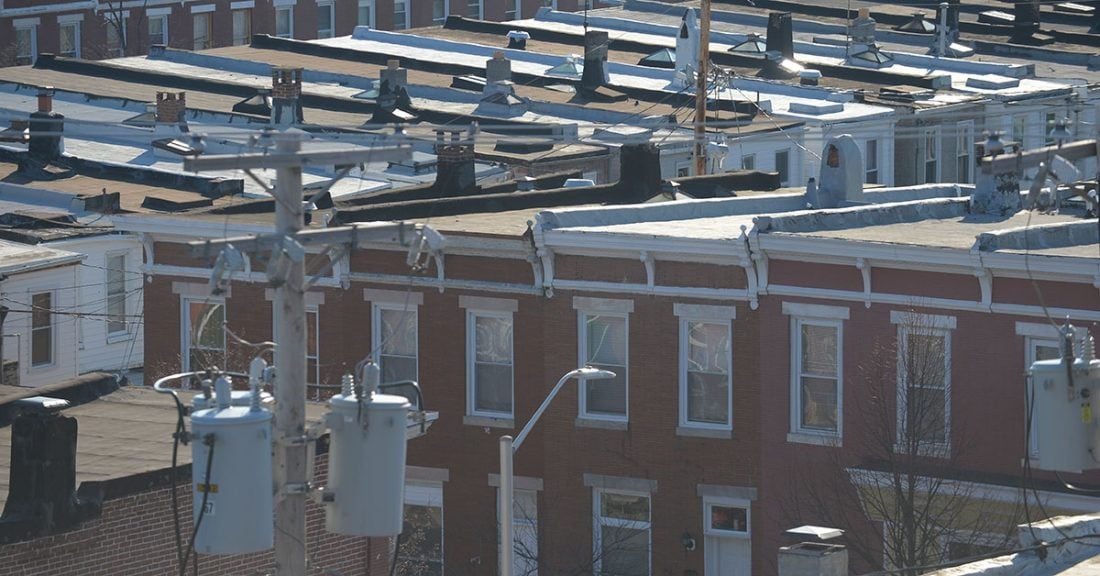 Buying a home has long been seen as a rite of passage in American culture, a marker of economic autonomy and security. But while the common perception of the process might involve agents, mortgage brokers and banks, studies show that millions of families across the nation have purchased homes through other channels without the benefit of institutional credit. A paper published in the journal Social Problems — with findings from a study funded by the Annie E. Casey Foundation— sheds light on these informal markets in Baltimore and how they often disadvantage buyers and exacerbate racial inequities.

House of Cards: Informal Housing Markets and Precarious Pathways to Homeownership in Baltimore, by Christine Jang-Trettien of Princeton’s Center for Research on Child Wellbeing, examines where and how informal property transfers take place — and explores the consequences of acquiring homes outside the bounds and protections of the formal mortgage market.

An initial analysis of public deed and mortgage records in Baltimore showed that informal transactions are concentrated in the city’s majority-Black neighborhoods. The research team at the Johns Hopkins Poverty and Inequality Research Lab (PIRL) worked with Princeton to conduct in-depth interviews with 336 homeowners, renters and real estate investors in East and central Baltimore to drill deeper into the benefits and costs of this way of acquiring homes.

The paper identifies several routes to homeownership outside the formal mortgage system: Buyers can purchase directly from their family members, their landlords or outside real estate investors, or receive property as a gift or inheritance. These scenarios share a couple of key characteristics:

As a result of these conditions, buyers who purchase through informal sales are much more likely to encounter unwelcome surprises — ranging from years-old liens on the property to necessary repairs that cost well over what they paid — after they’ve settled into their homes. Clearing these hurdles usually adds no value to their home; but ignoring them can lead to foreclosure or an uninhabitable property. Even those who were given or inherited their homes were likely to end up with unexpected costs, and more than a third of those who had been given a home did not actually hold title to their homes at the time of the interviews.

Despite these risks, informal housing transactions serve an important function. Without them, low-income families without access to formal credit would be unable to purchase even low-value properties. And no matter the costs or headaches of homeownership, most people the researchers interviewed expressed confidence in the security of these transactions, at least in the short term.

A full appreciation of the role of informal transactions, however, involves a reckoning with how they evolved in the first place — as an effect of the credit discrimination, predatory lending and redlining in predominantly Black communities. Racial discrimination has prevented Black families from buying good homes in safe neighborhoods and instead worked to segregate them into areas of concentrated poverty. In East Baltimore, the median sales value of homes was approximately $11,000 — an amount too low for traditional lenders but still high for buyers without much cash on hand, often leading buyers and sellers to pursue alternative financing arrangements.

T’Pring Westbrook, a senior research associate at the Foundation, said the study’s findings illuminate important considerations for developing housing policies, especially during the pandemic, when many homeowners are struggling to keep up with payments. “Understanding how informal markets operate is critical to getting an accurate picture of how homes are really bought, sold and financed,” Westbrook says. “Policymakers must make sure that the solutions they develop don’t leave some communities behind.”