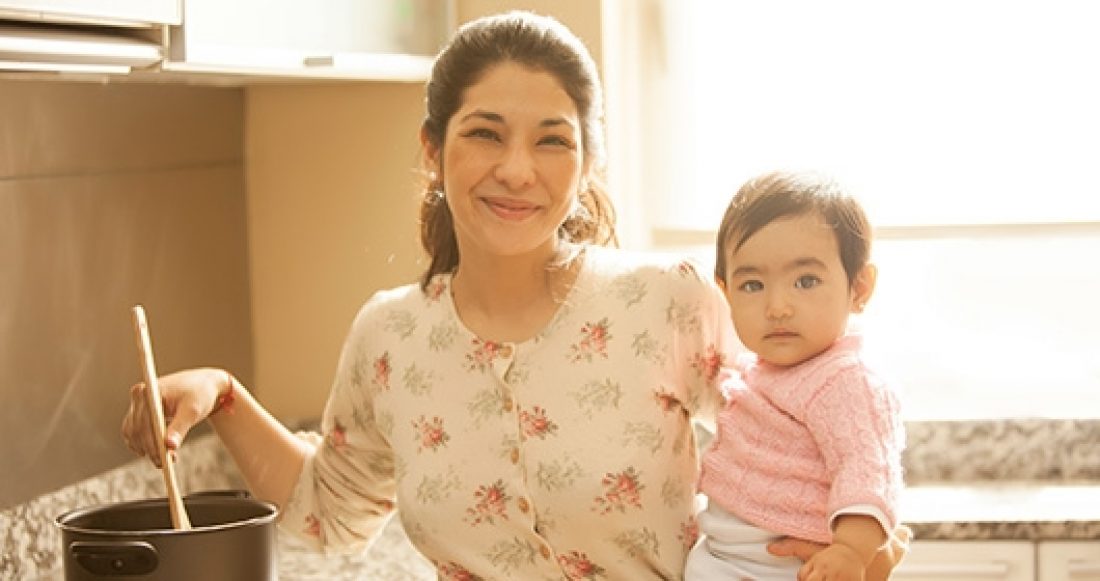 In 2014, nearly half of all kids in immigrant families lived in households that spent more than 30% of their income on housing.

In comparison, just 32% of kids in U.S.-born families lived in households with a similarly high housing burden.

Here’s why this disparity matters: Immigrant families are more likely to earn lower wages compared to their U.S.-born colleagues. Paying more for housing — while bringing home smaller paychecks — puts immigrant families at a distinct disadvantage. They face a tougher road to financial stability and often struggle to cover basic expenses.

It’s not surprising, then, that immigrant families are three times more likely to live in crowded housing and also less likely than to achieve homeownership than their American-born counterparts. In 2014, 51% of kids in immigrant families lived in homes that were owned while 61% of their native-born peers shared this housing status.

Visit the KIDS COUNT Data Center for more housing data at the state and national level.