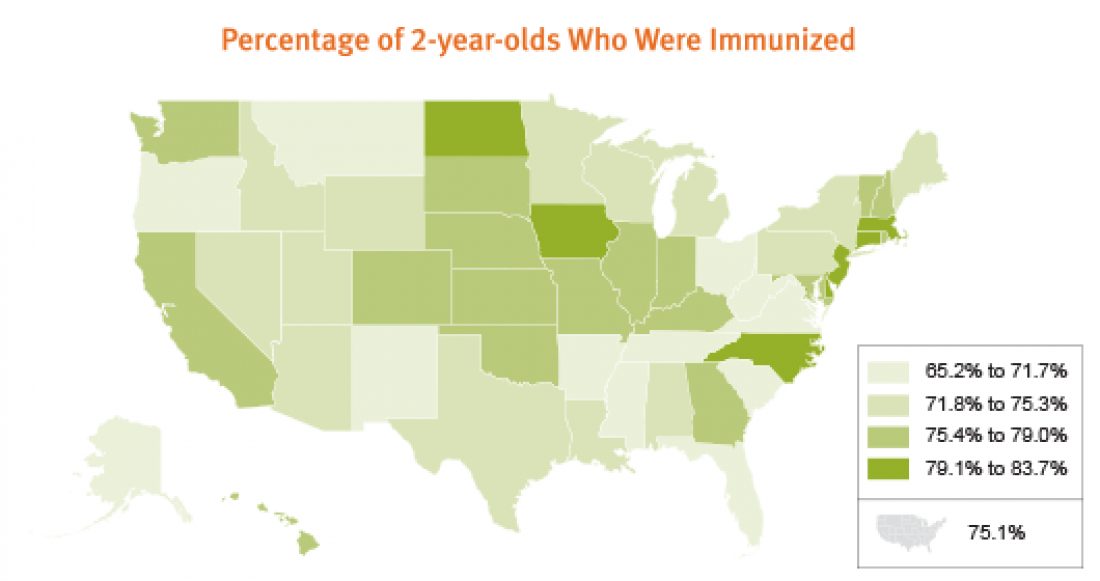 Sev­en­ty-five per­cent of 2‑year-olds were immu­nized as of 2015, which is the most recent year for which data are available.

See how these rates have changed — at the nation­al and state lev­el — in the KIDS COUNT Data Cen­ter. 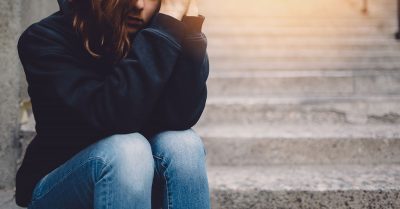