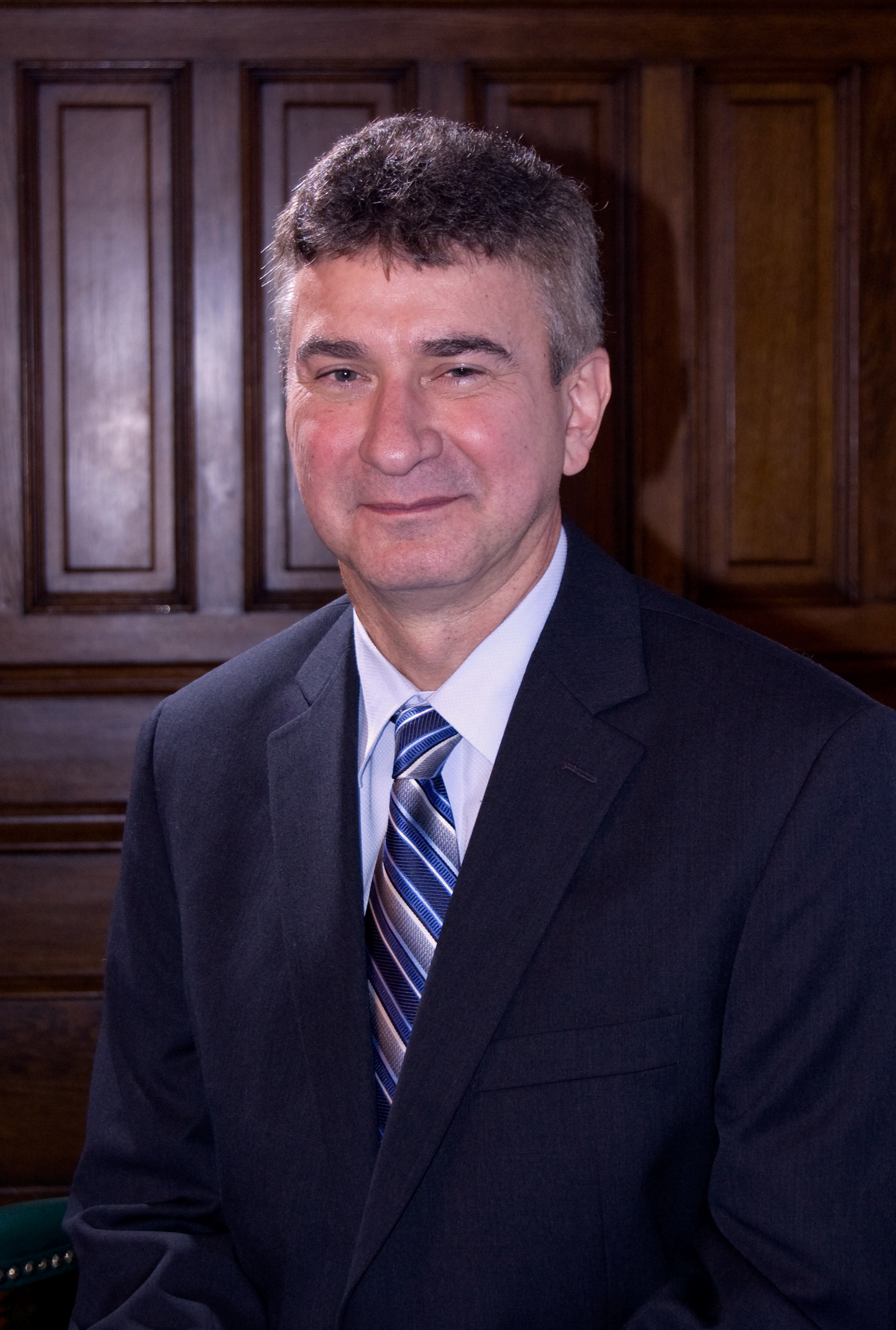 Indiana launched its statewide expansion during a  “kickoff meeting” on August 12, 2011, attended by representatives from five counties, the state’s JDAI steering committee, the Annie E. Casey Foundation, and the W. Haywood Burns Institute.

About 65 attendees heard opening remarks from Indiana Supreme Court Justice Steven David; Judge Mary Harper, a member of the board of trustees of the Indiana Criminal Justice Institute; and Michael Dempsey, director of the Division of Youth Services from the Indiana Department of Correction.

“The Juvenile Detention Alternatives Initiative is a collaboration of stakeholders who care about improving the lives of our children,” said David. “JDAI is changing the landscape of how we have traditionally approached detention and replacing the old with what are the best practices for the decision-makers, the child, and the community.”

Marion County's success set an example that stimulated this statewide expansion. The county has reduced its detention population by nearly 50 percent, without sacrificing public safety, since it became a local JDAI site in 2006.

The kickoff meeting capped a process that began in 2009 when Indiana began to explore statewide expansion. Soon afterward, Johnson, Lake, Porter, and Tippecanoe counties were identified as initial expansion sites.

Following the opening remarks, stakeholders from those counties attended a series of workshops. The topics included: integrating scale work with local work; defining the roles of state and local coordinators; and developing a risk-assessment instrument.

County in May and June 2011 to learn about that county’s experience and will continue the organization, education, and immersion process during the rest of the year.