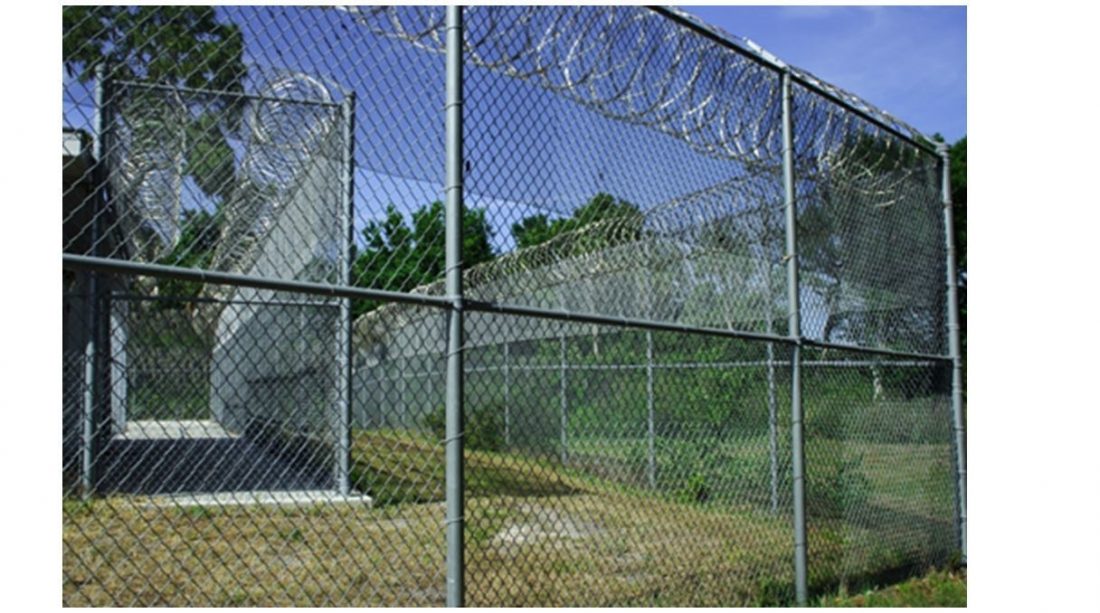 Texas and Louisiana have recently seen substantial reductions in their youth corrections populations due to systemic realignment, downsizing, and shuttering juvenile institutions. Notorious juvenile institutions were forced to close as state and federal litigation exposed abusive and dangerous conditions of confinement. The Texas legislature passed sweeping reform legislation banning youth with low-level offenses from state custody and transferring responsibility for them to county juvenile justice agencies.

These changes raised concern that local detention centers would end up housing those adjudicated youth who could no longer be shipped off to state custody.  It now appears that those fears were unfounded. As admissions to state youth corrections declined, local officials were concurrently implementing JDAI strategies to reduce the flow of youth into detention and identify home- and community-based options for low-level youth and misdemeanants.

The data suggest that JDAI practitioners were not only able to reduce their detention populations, but also keep low-level youth out of secure care.  In doing so they lessened the burden on state youth corrections and helped sustain the big reductions in the institutionalized populations.

In Texas the shift of nonviolent offenders from state to county control was swift and monumental. The state’s institutions housed 5,650 youth in 2000. But when its youth corrections system faced an ugly sex abuse scandal, Texas reversed course. Sweeping reform legislation passed in 2007 prohibited commitments of misdemeanants to its juvenile institutions. The state’s committed population subsequently dropped by 67 percent, going from 4,800 youth in 2006 to 1,800 by 2010, as the responsibility for low-level offenders shifted to local jurisdictions.

The change concerned some local officials, who feared they were not equipped to serve large numbers of youth previously committed to state custody. Not only was local bed capacity an issue:  The officials worried that even nonviolent chronic offenders would prove unmanageable given limited local program options. Harris (Houston) and Dallas (Dallas) counties, both JDAI sites, typically sent large numbers of youth to the Texas Youth Commission.

“It was common practice in Texas, when all local resources had been exhausted, to commit the habitual misdemeanor offender to the state,” Harris County Chief Juvenile Probation Officer Tom Brooks said.

But the changes in state policy provided an opportunity for Harris and Dallas counties to change the way they treat misdemeanants.
By 2010, Harris County had committed 70 percent fewer youth to the Texas Youth Commission than in 2006. When the Texas reform law passed, the Harris County detention center was overcrowded. But in 2010 the average daily population had dropped by 22 percent compared to 2006.

The JDAI site in Dallas County also defied expectations, reducing its detention population by 34 percent between 2007 and 2009.
Newly designed detention risk screening instruments, used by both Texas sites to evaluate youth and determine the need for secure, locked confinement were fundamental to keeping low-level youth out of county detention facilities. Both sites also created alternatives to detention, using state appropriated dollars to help local jurisdictions identify placements for the hundreds of youth removed from state institutions.

Harris County hired a detention expeditor, closed a 45-bed facility, diverted low-risk youth to shelter care, opened an evening reporting center, decreased its number of outstanding writs and warrants, and developed a structured decision-making grid for youth who have violated probation. Harris County has 4,000 fewer formal cases requiring court appearances since it opened a deferred prosecution program, diverting youth who commit nonviolent misdemeanor offenses to 90- or 180-day community supervision. The district attorney no longer files petitions on misdemeanor B offenses. This program dramatically reduced the delinquency dockets in Harris County juvenile court. A special court docket is intended to keep juveniles with mental illness in their home by linking youth and their families to community services and treatment. Since its inception in 2009, 87 percent of all youth have successfully completed the program.

“It quickly became apparent that a lot of these kids didn’t need to be in the system, and if we provided a little support, more often than not they outgrew their need for assistance,” Brooks said. “By reducing the number of youth in the system, concentrated efforts can be made to meet the needs of youth under formal supervision.”

Federal litigation and local advocacy over deplorable conditions in Louisiana's youth prisons set the stage for 2003 legislative reforms that closed the infamous Tallulah facility, reduced the state’s committed population, and created an independent juvenile justice agency. Louisiana reduced the number of youth in secure custody by 60 percent between 1997 and 2007, lowering its average daily population of incarcerated youth from 2,190 to 849. Today there are approximately 500 youth in state facilities across Louisiana.

JDAI was invited into Louisiana in 2006 when stakeholders, including the sheriffs’ association and the district attorneys' association, realized that in order to restructure the state’s juvenile justice system and to maintain gains already made at the back end, it was going to be important to expand the scope of reform to include the local level. The five largest parishes in Louisiana are home to the state’s five largest detention centers and are all JDAI sites.

“These five jurisdictions continue to achieve the greatest decrease in commitments to state care,” said Dane Bolin, director of juvenile justice services in Calcasieu Parish. Calcasieu Parish, for example, committed 108 kids to state custody in 1998, but only 13 in 2010, a reduction of 87 percent. Moreover, between 2003 and 2010, the population of the Calcasieu detention center fell from 31 to 17 and admissions declined by half.

The Louisiana JDAI sites reallocated funding from secure detention to community-based alternatives and implemented risk assessment instruments. Caddo Parish reduced the number of youth placed in detention for misdemeanor offenses by expanding and funding a local truancy program to accept misdemeanants as well as truants.

“Without a doubt the local reform measures have taken the burden off of the state. Not only have our state commitments dropped but our detention population has decreased and we are now using the money that used to go to detention for community-based programs,” Bolin said.
“We recognize that the more times a kid is detained the higher the chance that he will be committed to a state facility. We work hard to keep detention reserved for youth who are determined to be a risk to public safety. It’s clear that by lowering our detention population we are also reducing the number of kids that we commit to the state.”

Due to JDAI core strategies, including risk assessment, expedited case processing, collaboration, and community-based alternatives, these local detention populations are considerably lower than they were despite their states’ deinstitutionalization efforts. In addition, these states’ committed populations have remained low, as localities have reduced the number of youth they are committing.

The gains may indicate a move toward more deliberate decision-making about the use of detention, and sensitivity to the negative effects of over-reliance on detention and the impact that individual detention decisions have on outcomes for the whole juvenile justice system.
“Reform efforts, at both the state and the local levels, remain a work in progress,” said Bart Lubow, director of the Juvenile Justice Strategy Group at the Annie E. Casey Foundation. “However it appears that the JDAI approach complements deep-end realignment by guarding against inappropriate secure placements.”