Language and Kids in Immigrant Families: What the Data Say 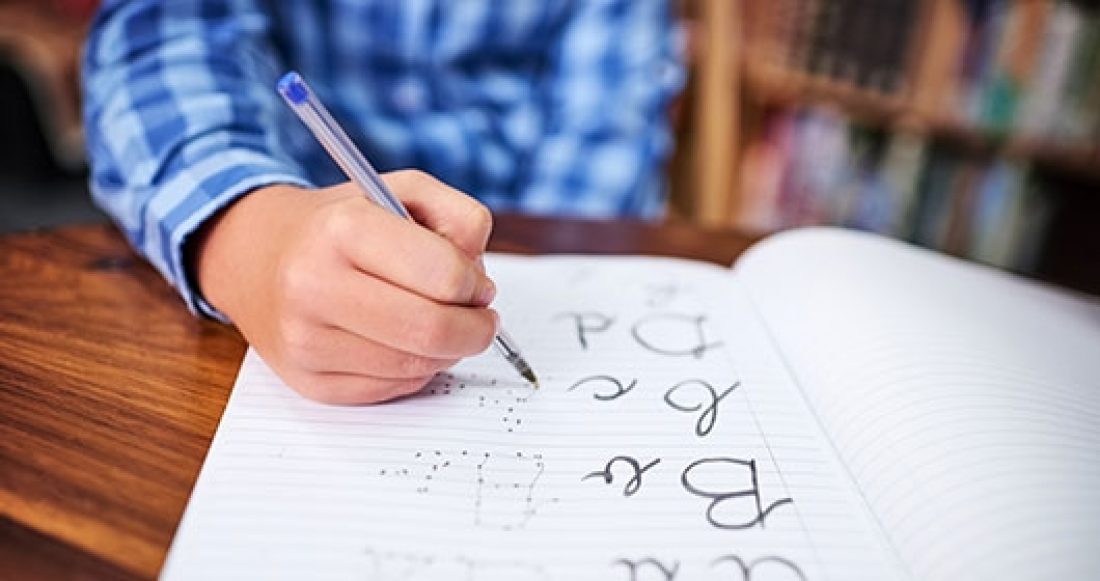 A look at linguistic data on this group of kids reveals that:

Learning English can be a game changer for immigrant families. Parents and youth who can converse in English are better equipped to connect with health care, employment and their communities. Children who converse in English are also better positioned to engage in school and learn. For these reasons, it is important that immigrant families receive services that both meet their basic needs and promote English proficiency.