Linguistic Isolation Still a Challenge for Some Kids in Immigrant Families 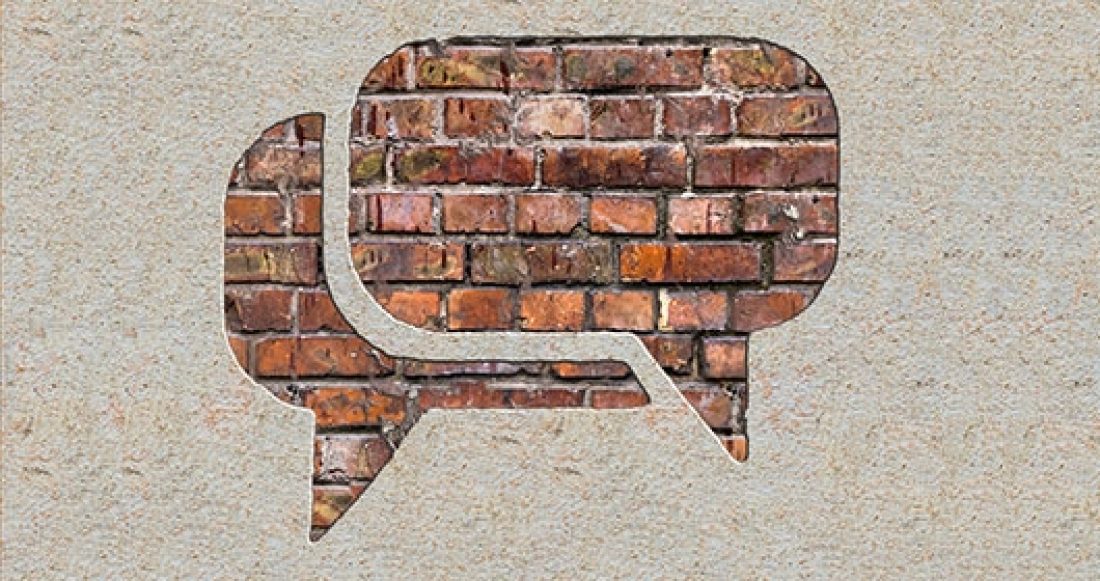 By definition: Linguistically isolated households have zero individuals age 14 or older who speak only English or who speak English very well.

Learning English — and becoming proficient in it — can be a game-changer for immigrant families. Parents and youth who can converse in English are better equipped to access health care, secure employment and engage with their community. For these reasons, it is important that immigrant families receive services that both meet their basic needs and promote English proficiency. 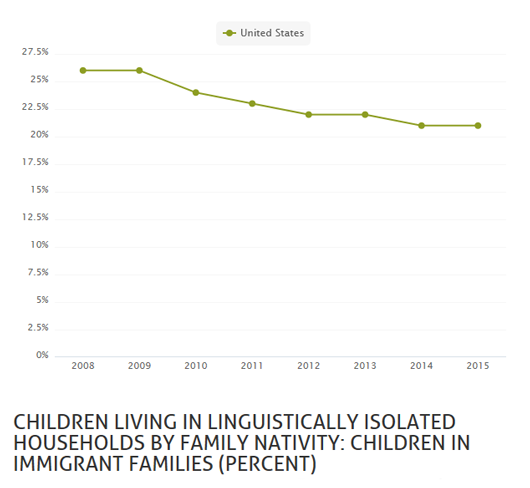 Explore more demographic data — at the state and national level — in the KIDS COUNT Data Center.