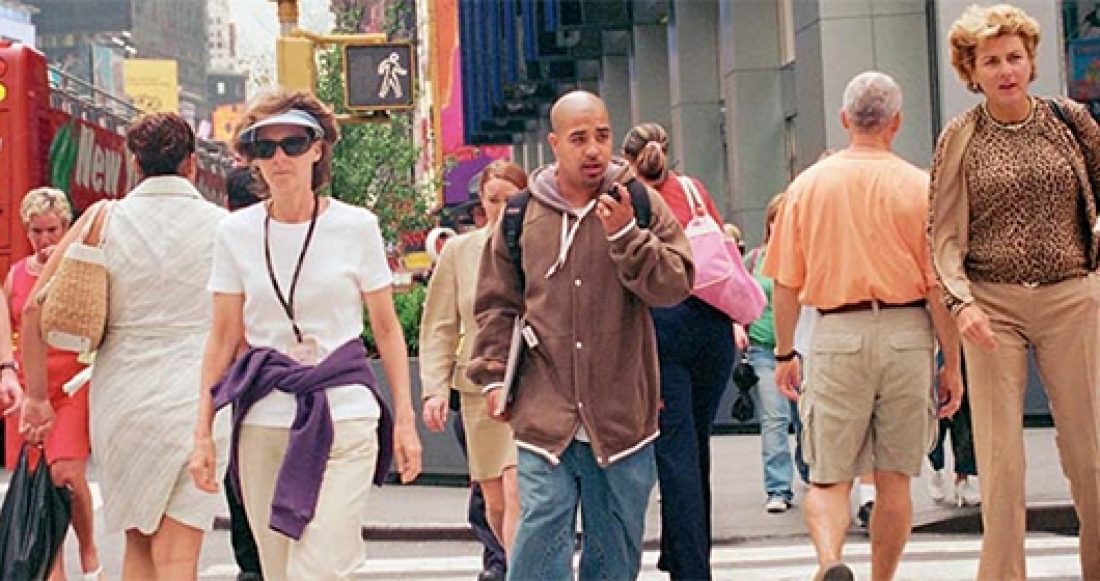 In spring 2009, as officials from 16 cities rushed to meet deadlines to draw federal stimulus money for energy-saving programs, they sought expert guidance at a “Green Stimulus Boot Camp” held in Cambridge, Massachusetts.

The boot camp, attended by 140 senior city and state officials, was hosted by Harvard University’s Kennedy School of Government and Living Cities, a collaborative of 22 of the world’s largest foundations and financial institutions working to improve the lives of low-income people in the neighborhoods of 23 cities.

Guidance came from “some of the country’s smartest workforce funders,” who happen to be members of Living Cities, illustrating one of the group’s key purposes, says Ben Hecht, the group’s president. Rather than just serving as funders, senior leaders of Living Cities’ member organizations—including Doug Nelson—have helped craft and implement its agenda.

Living Cities’ members serve as long-term and innovative investors in community development efforts. Since its founding in 1991, the group has invested over $600 million, which in turn, has leveraged over $16 billion to help build homes, stores, and schools, as well as child care, health care, and job-training centers.

An early member of Living Cities, Casey joined in 1993 under the leadership of Nelson, who was attracted by the group’s mission and the unique collaboration between foundations and financial services companies. Nelson is widely credited with reviving the organization by helping orchestrate a major reorganization when he served as board chairman from 2005 to 2008.

“He saw that there was an affinity between Casey’s commitment to community revitalization and what Living Cities was established to do,” says Roger Williams, a Casey Senior Fellow and director of responsible redevelopment. Nelson pushed the group to pursue a new approach to community development by combining different kinds of capital— philanthropic, private, and public—to spur investment in poor neighborhoods.

Living Cities’ “ability to endure and challenge itself continually owes a large debt of gratitude to Doug,” says Gary S. Hattem, the current board chairman, who is president of Deutsche Bank Americas Foundation. “It is incredibly difficult to hold together a collaboration of so many prominent institutions and strong-willed individuals. He has always kept us on task, gotten us back to core values, and been a voice for taking risks and not accepting the status quo.”

Leaders, including Hecht, were selected to help Living Cities broaden its focus and become a more member-driven partnership that could respond to pressing issues and influence national debate about urban revitalization.

Moving beyond its original approach of providing grants to two major intermediaries to help community development corporations expand affordable urban housing, Living Cities began making loans to leverage other types of capital in order to boost investment in poor neighborhoods so they can rebuild and strengthen.

In 2007, Living Cities launched the Catalyst Fund, a vehicle to pool and invest capital through program related investments (PRIs) that provide below-market rate loans and guarantees to nonprofits aligned with Living Cities’ mission, enabling the nonprofits to leverage other sources of capital. PRIs are a type of social investment, a tool designed to provide a societal or mission-related return as well as a financial return.

“Three years ago, there was no vehicle for foundations to bring other capital besides grants to the table,” says Hecht. Within eight months, there was “$22 million in loan dollars that we were investing alongside grant dollars—almost all of it from foundations who had never done lending before. That was all because of Doug.”

Nelson was “unapologetic that the Casey view was the reason he was at table,” says John Monahan, a former Casey Senior Fellow who assisted Nelson with Living Cities and is now Counselor to the Secretary and Interim Director of the Office of Global Health Affairs for the Department of Health and Human Services. “None of it—more affordable housing, better-designed neighborhoods—mattered unless it resulted in improved outcomes for kids and families.”