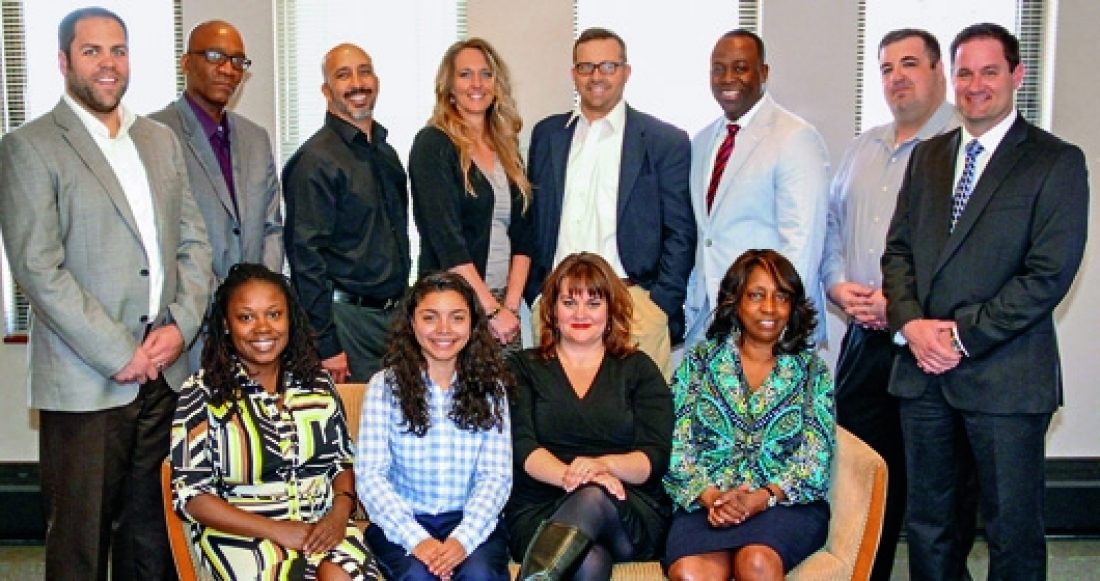 The Juvenile Detention Alternatives Initiative’s Applied Leadership Network (ALN) recently announced the members of the 2014–2015 cohort. This is the network’s fourth cohort and is made up of six teams representing sites in Louisiana, Maine, New Mexico, New York, Pennsylvania and South Dakota.

With the addition of the fourth JDAI Applied Leadership Network class, the Alumni Network’s membership will expand to 53 leaders by the spring of 2015.