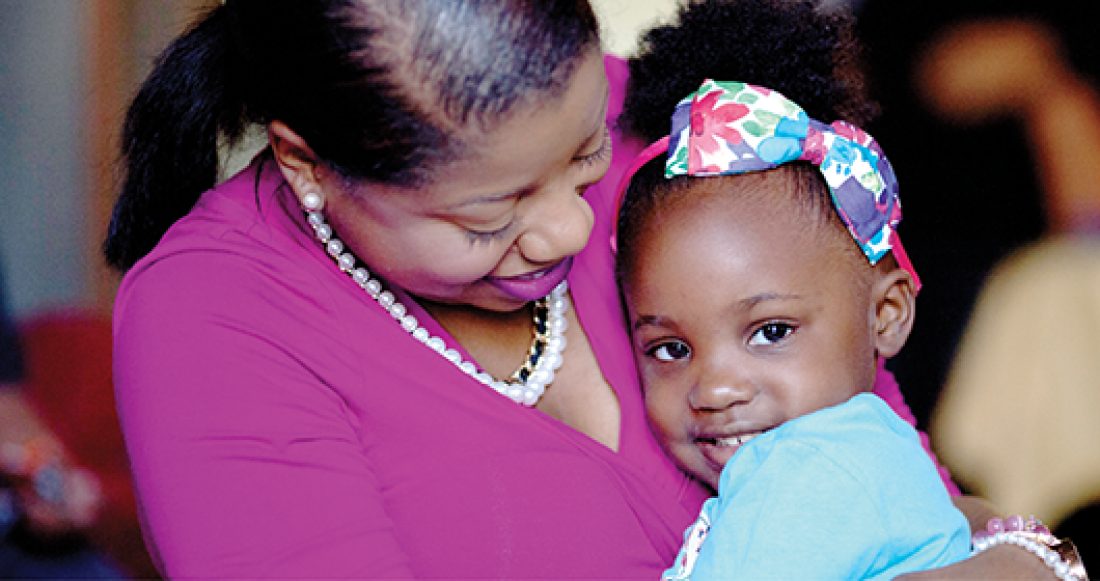 The 2015 KIDS COUNT Data Book reports that 14% of children — 10.1 million total — are now living in areas of concentrated poverty.

These numbers represent an unsettling trend: An increase of nearly 4 million more children living in high-poverty areas since 2000.

State-by-state, the percentage of children living in high poverty varies widely. For instance: Just 1% of children in Vermont live in areas of concentrated poverty. In Mississippi, this rate hits 27%.

The KIDS COUNT Data Book also reveals that black, American Indian and Latino children are much more likely to live in high-poverty areas relative to peers from other racial and ethnic groups.

This is huge — and here’s why.

Research tells us that:

Ready to help give America’s most fragile families and children a better future? Check out the 2015 KIDS COUNT Data Book to get started.