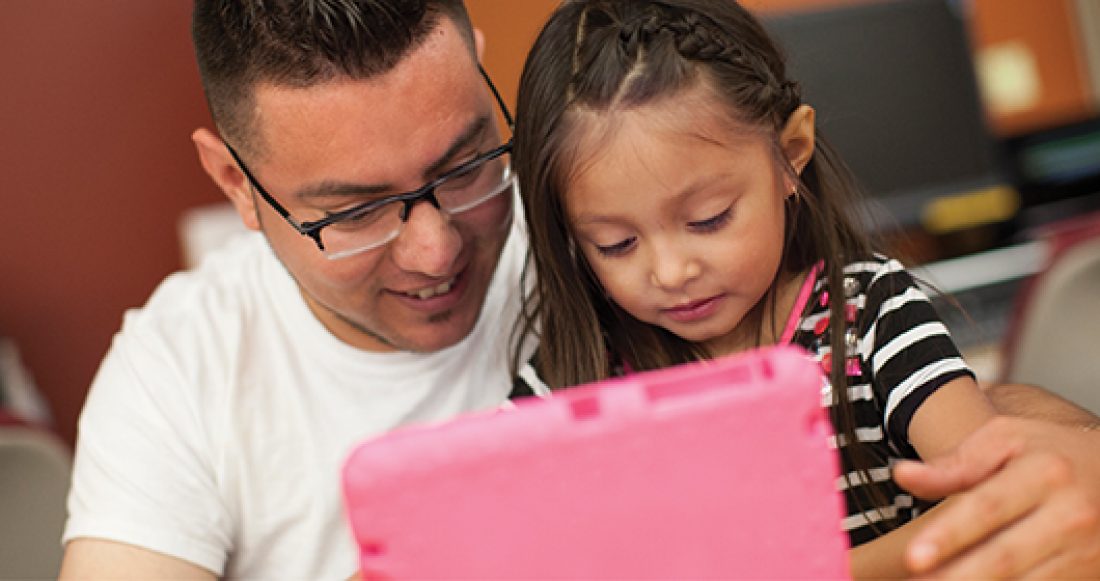 Minnesota is shaking things up in the pursuit of better, brighter futures for America’s kids.

For the first time in about a decade, a state outside of New England has captured the no. 1 spot in the KIDS COUNT rankings for overall child well-being.

“We know that it’s important to invest in children and families to ensure a bright future for all Minnesotans,” says Stephanie Hogenson, the research and policy director for the Children’s Defense Fund-Minnesota, the state’s KIDS COUNT organization. “We still have work to do — especially to support children and families of color — but this ranking tells us that our state and local investments are paying off.”

KIDS COUNT, a project by the Annie E. Casey Foundation, is a national and state-by-state effort to track the status of children in the United States.

As part of this effort, the Foundation produces its annual KIDS COUNT Data Book, which uses 16 key indicators to rank states on how their children are faring. These indicators fall into 4 main groups: family and community, education, economic well-being and health.

Curious to see how all 50 states stack up?
Check out the full list of KIDS COUNT rankings for overall child well-being.