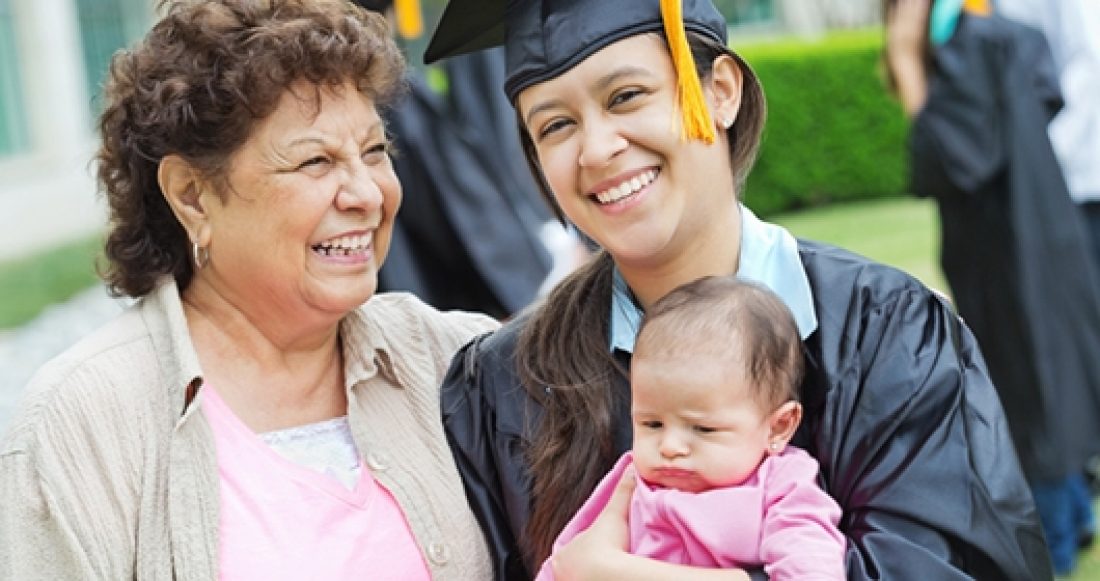 Today, more Americans are earning higher levels of education. In 2013, approximately 25 million people, or 58% of the U.S. population ages 25 to 34, had a high school diploma or less; 9% had an associate degree and 33% had a bachelor’s degree or higher (an increase of 3 million young people since 2000).

In the past decade, 46 states and the District of Columbia saw an increase in the percentage of residents who earned a bachelor’s degree or higher, led by Rhode Island, which experienced a 44% increase. South Dakota and Kansas experienced a decline in attainment, while New Hampshire and North Dakota saw no change. 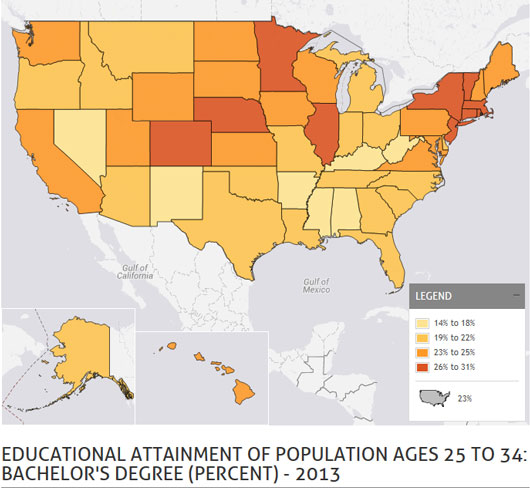 See the economic well-being and education sections of the KIDS COUNT Data Center to access data for the nation, states and 50 largest U.S. cities: