Mortality Rates for Children Improved Across the Board 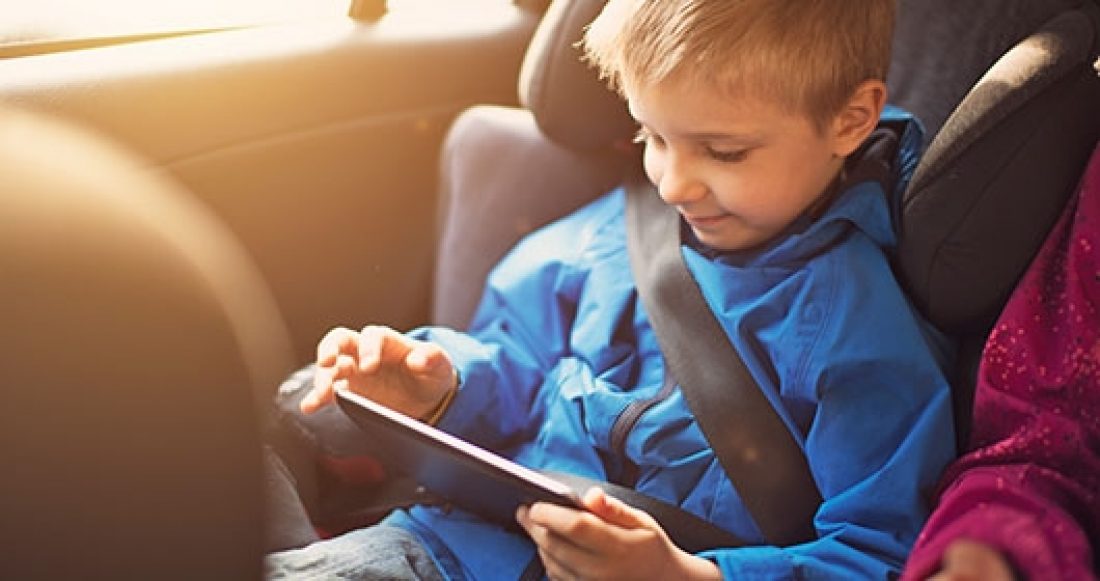 In the past three decades, the United States has made across-the-board progress in improving the rates of mortality among children (from birth to age 19). For example, the child and teen mortality rate has improved by 43%, dropping from 46 deaths per 100,000 children and teens in 1990 to 26 per 100,000 (representing 10,800 fewer deaths) in 2011. All racial and ethnic groups, as well as kids of all ages, have seen declining mortality rates due to medical advances and increased safety measures, such as more widespread use of seat belts, care seats and bike helmets.