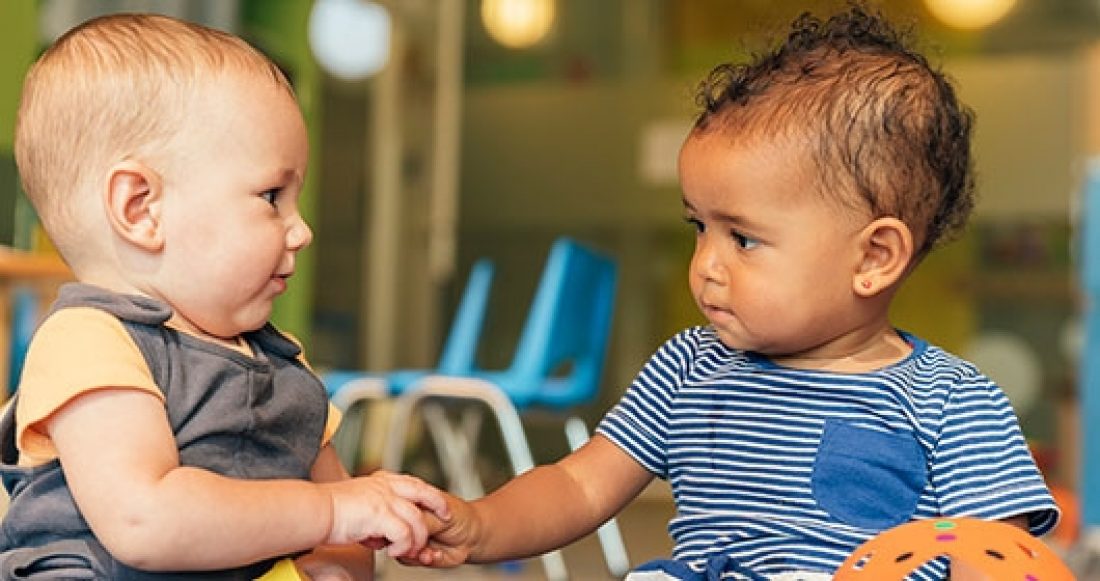 Nearly four million babies were born in the United States in 2015, which is the most recent full year of data available.

This newborn population is markedly different than babies born just 25 years ago, according to the KIDS COUNT Data Center. 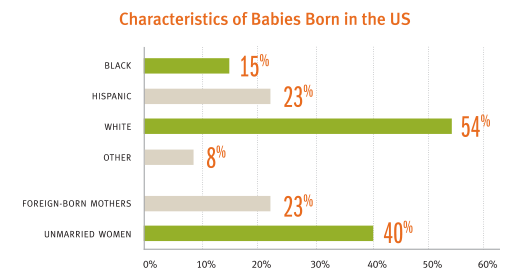 Just as the nation’s youngest citizens are growing more diverse, so, too, is the total U.S. population.

By 2018, the majority of births in the United States will be children of color.

By 2044, America will become a majority-minority nation, with non-Hispanic whites making up less than half of the U.S. population.