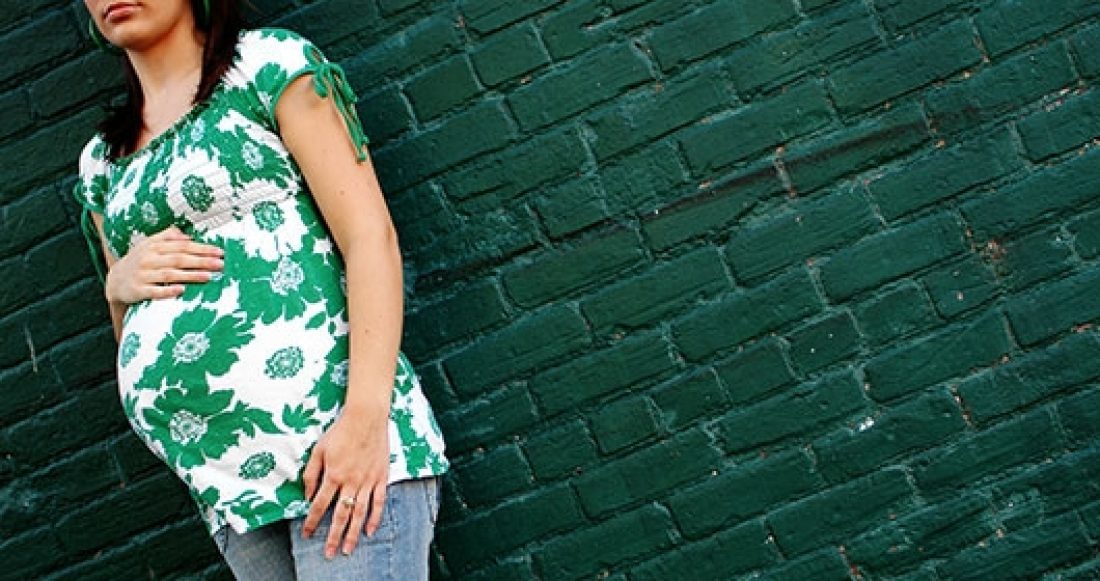 Another sobering statistic: In 17% of teen births on record for 2015, the mothers had already given birth at least once before.

Teenage childbearing can have long-term negative consequences for both the mother and child, according to research.

Babies born to teens are far more likely to be born preterm, with a low birthweight, and have poorer academic and behavioral outcomes. Their families are also more likely to have limited educational and economic resources, which function as barriers to success.