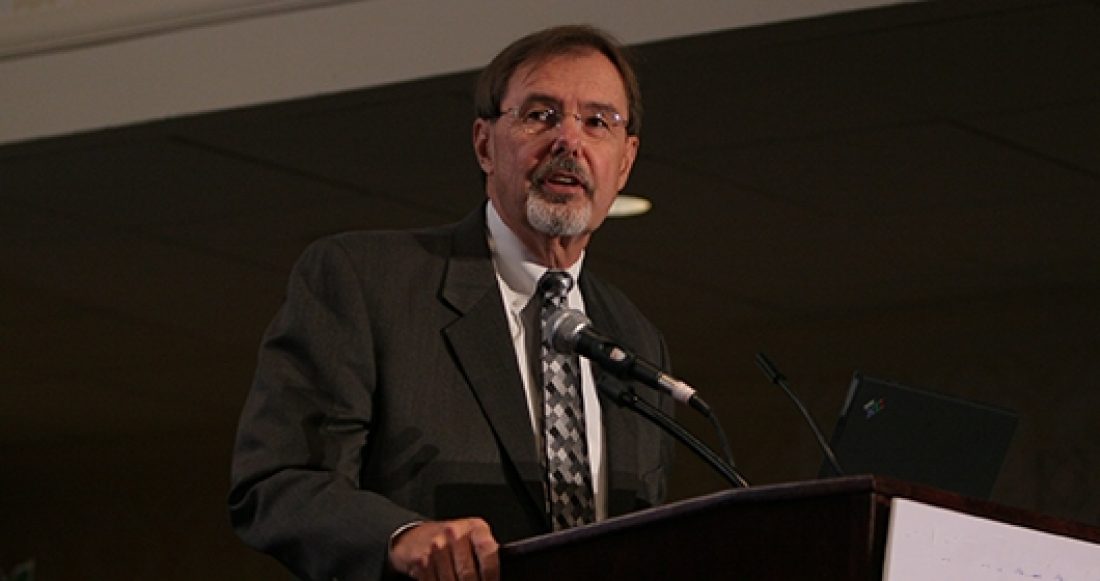 “If we want to solve the poverty challenge, step one is to get our heads around the true scope, dimension, and dynamics of the problem,” Nelson said in testimony presented to the Subcommittee on Income Security and Family Support of the House Ways and Means Committee.

“I believe that changing the poverty measure should be viewed as part of overall efforts in this country to hold ourselves and our policy makers accountable for honestly confronting the problems faced by those in need – and coming up with clear and measurable responses,” Nelson added.

The subcommittee is considering revising how the federal government measures poverty in America. The current poverty measure was crafted in the 1960s and many analysts have concluded that it does not accurately portray the real costs of living for low-income families, leaving out such key expenses as transportation to work, child care, and state and local taxes.

Nor does it reflect a variety of benefits, such as food stamps, housing assistance, the Earned Income Tax Credit and the Child Tax Credit, which many low-income families rely on to stay afloat.

Nelson pointed out that the Casey Foundation has long worked to quantify the conditions of America’s vulnerable families and children. Most notably, its KIDS COUNT project uses high-quality data to measure the educational, social, economic and physical well-being of children in each state. A network of state-level projects also provides more detailed, county-by county assessments of the conditions of children.

In his testimony, Nelson said that other existing efforts to measure child well-being in this country are, like the poverty measurement, inadequate and out-dated. He called for the creation of a state-level survey of the well-being of children across the country. Such a survey, which is currently supported by legislation in both chambers of Congress, would provide reliable, accurate data about how children are doing in a range of areas, including education, social and emotional development, health and safety and family well-being.

Citing the growing emphasis on poverty and opportunity during the presidential campaign, Nelson said that this is clearly the right time to rethink the way we collect data about the lowest-income Americans. He also noted that recent surveys have shown growing public interest in efforts to fight poverty. In a poll taken in early July by Republican pollster Jim McLaughlin for Spotlight on Poverty, an initiative launched last October by the Annie E. Casey Foundation, the Eos Foundation and other major foundations, likely voters were asked whether they agreed or disagreed with the following statement: “The media has spent an adequate amount of time during the presidential campaign covering the issue of how to fight poverty in the U.S.” 56 percent disagreed; 41 percent strongly disagreed.

“More Americans want to hear about what their political leaders will do to fight poverty,” said Nelson. “It is time for all parties in this debate to table their disagreements and come together around a more credible and policy relevant approach to poverty measurement.”