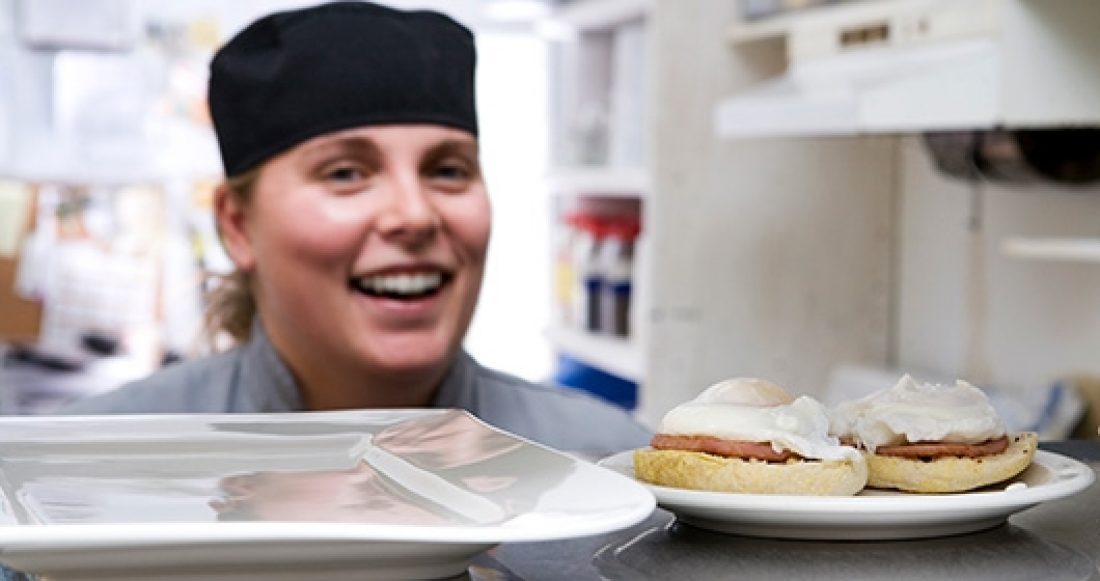 The Supplemental Nutrition Assistance Program’s Employment & Training (SNAP E&T) program was created in 1985 to help families receiving SNAP (formerly food stamps) obtain unsubsidized employment, increase their earnings and reduce reliance on public assistance through services such as job-search guidance, work experience and training. While all states must administer a SNAP E&T program, they have broad flexibility in deciding who can or must participate and may administer a voluntary program. Many elect to operate relatively small programs that have little impact.

Over the last 10 years, the Foundation has supported various efforts to show SNAP E&T can be an effective vehicle for helping families move out of poverty, including a SNAP E&T pilot program in the Seattle area as part of our Making Connections initiative. This small pilot launched in 2005 grew into Washington’s remarkably successful Basic Food Employment & Training (BFET) program — the focus of a new report from the Seattle Jobs Initiative, Washington State’s Basic Food Employment & Training Program, which highlights lessons from the unique program’s development and ultimate expansion statewide.

In a time of significantly diminished public resources for workforce development programs — particularly targeting low-income, low-skilled individuals with multiple barriers to employment — BFET demonstrates how, with careful planning and a spirit of innovation and collaboration, SNAP E&T can be a vehicle through which states may scale effective workforce programs for the sizeable, underserved and largely unskilled SNAP population.

As in many other states, Washington had a SNAP E&T program limited in scope and resources until 2004, when a small group of state government, community college and community-based organization leaders came together in Seattle to imagine how to use the program to better meet the needs of low-income, low-skilled residents for more education and training leading to better-paying jobs.  Little did the group know that the model that they were developing — BFET — was something that had never before been attempted.  Nor did they foresee that, in just eight years from its October 2005 launch, BFET would grow from a $150,000 to a $29+ million program; from serving the Seattle area exclusively to serving the entire state; and from serving a few hundred to nearly 30,000 individuals each year.

Based on the firsthand knowledge of individuals closely involved in the conception, development and operation of BFET, Seattle Jobs Initiative’s report provides an inside look at:

We hope this report serves as a resource to federal, state and local policymakers as the U.S. Department of Agriculture seeks to implement the provisions of the 2014 farm bill and engage states in testing strategies to help SNAP participants get jobs, increase their earnings and reduce their reliance on public assistance.

To learn more, check out the report. For inquiries, contact David Kaz, director of policy and communications at Seattle Jobs Initiative.