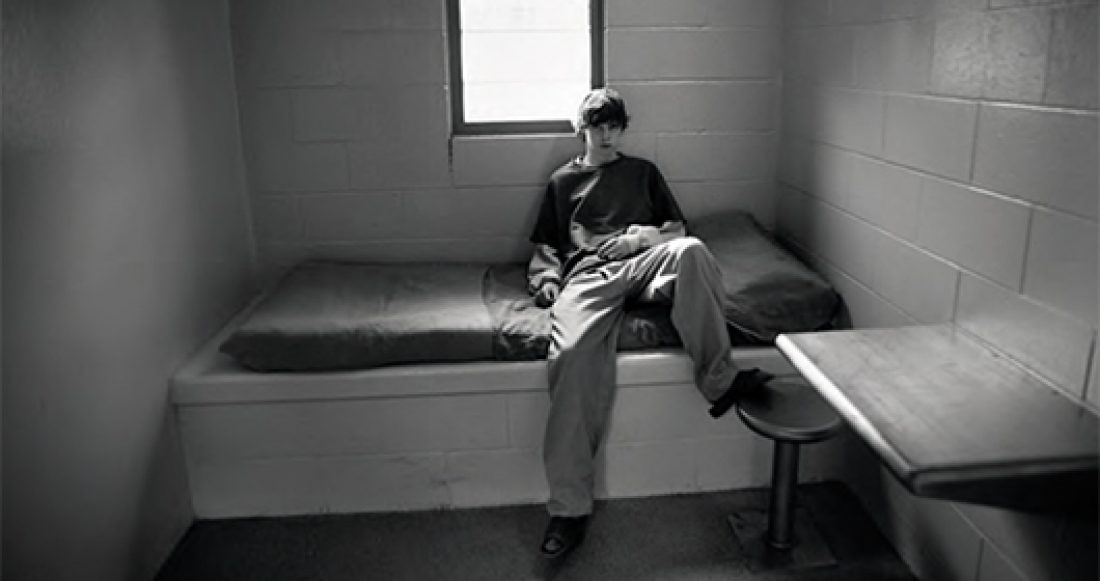 For decades, New York State’s juvenile corrections system has routinely shipped court-involved New York City youth hundreds of miles from their homes to correctional centers and residential treatment facilities located upstate. This practice has come under increasing fire in recent years, following revelations of violence and abuse in many state facilities, as well as alarming recidivism rates and spiraling costs.

On March 27, Governor Andrew Cuomo, Senate Majority Leader Dean Skelos, and Assembly Speaker Sheldon Silver announced an agreement on the 2012-2013 New York State budget that included the Governor’s "Close to Home" proposal. That proposal will realign the system and allow city youth to remain near their homes and families, a shift championed by Mayor Michael Bloomberg.

Under Close to Home, New York City youth who are sent to non-secure or limited-secure care will now be placed in city-based residential and community-based programs. Young people sent to secure care will remain in state facilities. New York City will receive $35.2 million in state block-grant funds to provide new services for the first full year. The grant would rise to $41.4 million the following year. However, the state’s costs would be offset by savings resulting from a smaller population in state custody.

"The current system is not helping kids, it isn’t helping taxpayers and it isn’t helping public safety," Mayor Bloomberg said back in December 2010, after visiting the Finger Lakes Residential Center with Reverend Al Sharpton. "The bottom line is, I think we all agree we need to stop sending kids miles away from their families and communities. And, instead, authorize the city to fully operate its own juvenile system here in the five boroughs."

The population of youth in state facilities, which peaked at 2,313 in 2001, has been plummeting for years.

The rapid decline in state custody was triggered by several factors:

Shocking Abuses. In August 2009, a federal investigation revealed rampant violence and abuse at four state-run facilities, including excessive use of force by facility staff, and excessive reliance on physical restraints, often resulting in serious injury to youth.

89 percent of boys and 81 percent of girls released from state facilities are rearrested by the time they turn 28; and two years after release 63 percent of youth will have been rearrested, 43 percent of those for felonies.

Astronomical Costs. Those facilities cost an average of $260,000 a year per child to operate while running at 66 percent capacity, according to the report. New York City paid 50 percent of the $260,000 yearly costs to house its kids in state facilities as far away as the Adirondacks and Finger Lakes, said Vincent Schiraldi, the city’s commissioner of probation.

None of the facilities has certified education programs, preventing juveniles from transferring credits when they returned to their home schools. The long distances left kids cut off from their families, Schiraldi said, especially the many families that don’t have a car.

Under Close to Home, New York City will submit a realignment plan to the state that includes expanded services ranging from community-based programs to limited-secure residential care.

Work on a blueprint for realignment began in 2011 when the mayor created a Dispositional Reform Steering Committee to plan a continuum of care for returning juveniles.

The committee’s 23 members included representatives from probation and the city’s Administration for Children’s Services, in addition to prosecutors, judges, defense counsel, and advocates.

Three consultants from the Casey Foundation and one from the John Jay College of Criminal Justice served as consultants to the committee.

The expansion plan will include:

New York City has also launched a new $127 million "Young Men’s Initiative," a cross-agency program designed to connect black and Latino males with educational, employment, and mentoring opportunities. Juvenile justice realignment is part of the initiative, and many of the programs are serving justice-involved youth.

"What we don’t want to do is have a one-to-one movement of kids from state beds to city beds," Schiraldi said. "Now we’ll have the freedom to put limited resources to the best use."

If all goes according to schedule, city youth will return home in two stages. New York City will take over responsibility from the state for non-secure placements no sooner than September 1, 2012, and for youth in limited-secure placements no earlier than April 1, 2013. About 92 New York City youth were in non-secure state facilities as of January 13. Another 131 were in limited-secure facilities.