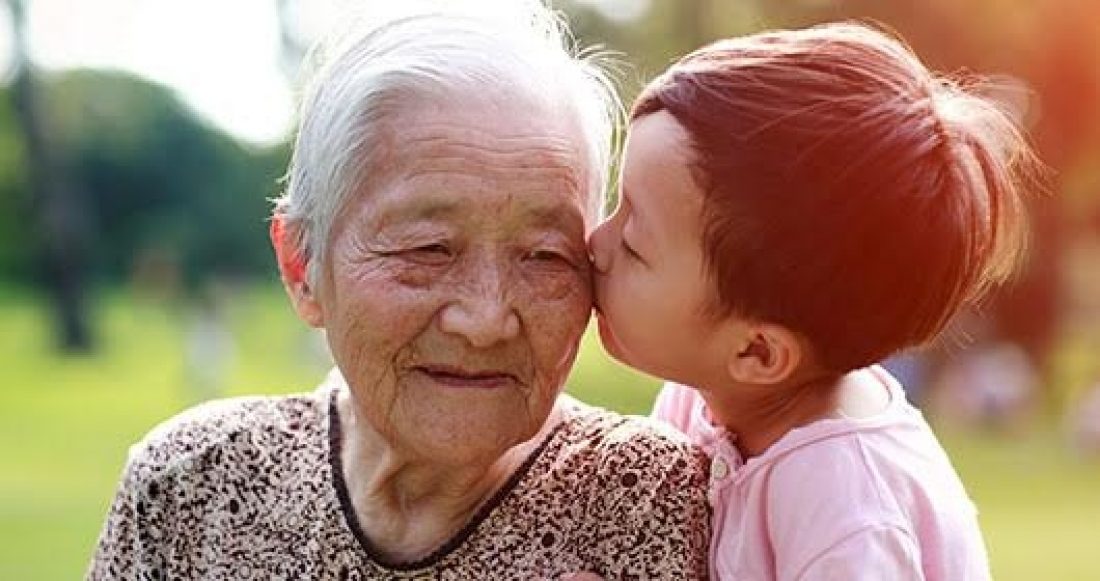 One in five children in America — nearly 12 million kids total — speak a language other than English at home, according to the KIDS COUNT Data Center.

Being bilingual is good for kids, research indicates. Exposure to multiple languages can enhance both a child’s communication skill and his or her cognitive abilities.

In the United States, the number of bilingual speakers is expected to increase, according to the American Speech-Language-Hearing Association.

Visit the KIDS COUNT Data Center for more education data at the state and national level: