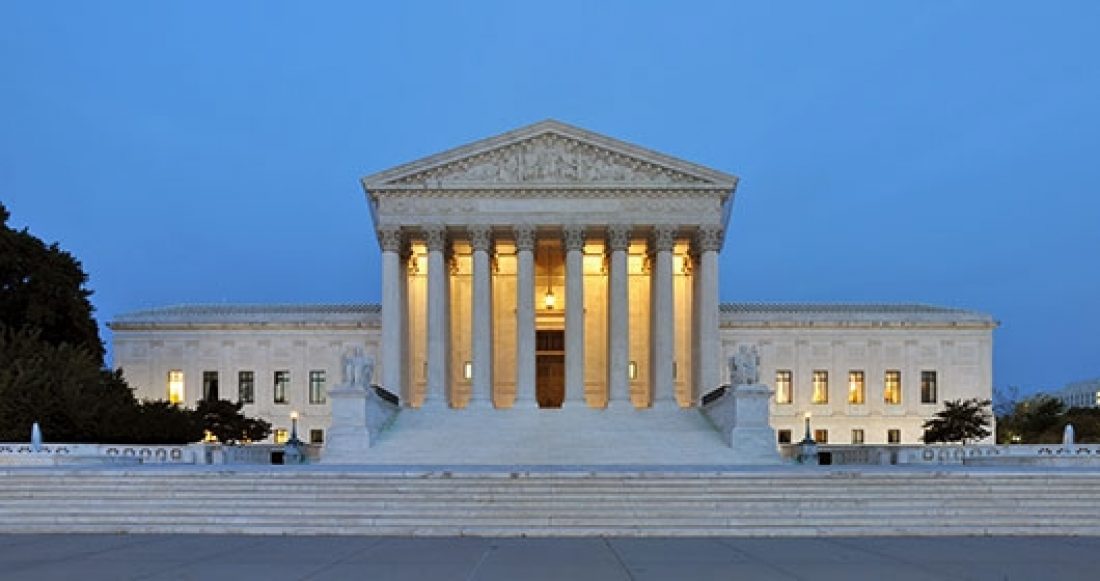 Children in immigrant families represent one in every four children in the United States. The vast majority of them are American citizens, but at least 5 million have parents who do not have legal status.  President Obama issued an executive action designed to help to protect the stability of millions of American families who live every day in fear of being separated as a result of deportation, and would have helped provide opportunity for parents to work legally to support their families.

Yesterday, however, the U.S. Supreme Court 4-4 deadlock means that a lower court’s decision overturning the president’s action will stand.

While we respect the Court’s legal analysis, the consequence for millions of children is disastrous. As children’s advocates stated earlier in a friend of the court brief, children will face the prospect of being separated from their parents or being forced to leave their U.S. homeland for a country that is not their own. The court’s impasse threatens to derail the future of nearly a quarter of our children and deprives immigrant and mixed-status families of their ability to take advantage of all the opportunities this country affords.

The Annie E. Casey Foundation strongly believes that every child needs a family, and children living in immigrant families deserve the safety and stability that will help them thrive – in school, in their communities, in their places of worship and in their homes. This decision sustains the stress of uncertainty experienced by far too many families.  We all lose when a potentially bright future is dimmed by the reality of living in the shadows.

Today’s U.S. Supreme Court deadlock makes the need for policy reform even more urgent. It is our hope that policymakers will respond to the decision by taking up comprehensive immigration reform as soon as possible. They need to give all of our children the comfort of knowing they are safe, cared for and home with their families.

As long as barriers block the path of any child to opportunity, including those growing up in immigrant families, we all have continued work to do.  We must identify strategies to help the children of immigrants thrive and use our institutional voice to call attention to this crisis.