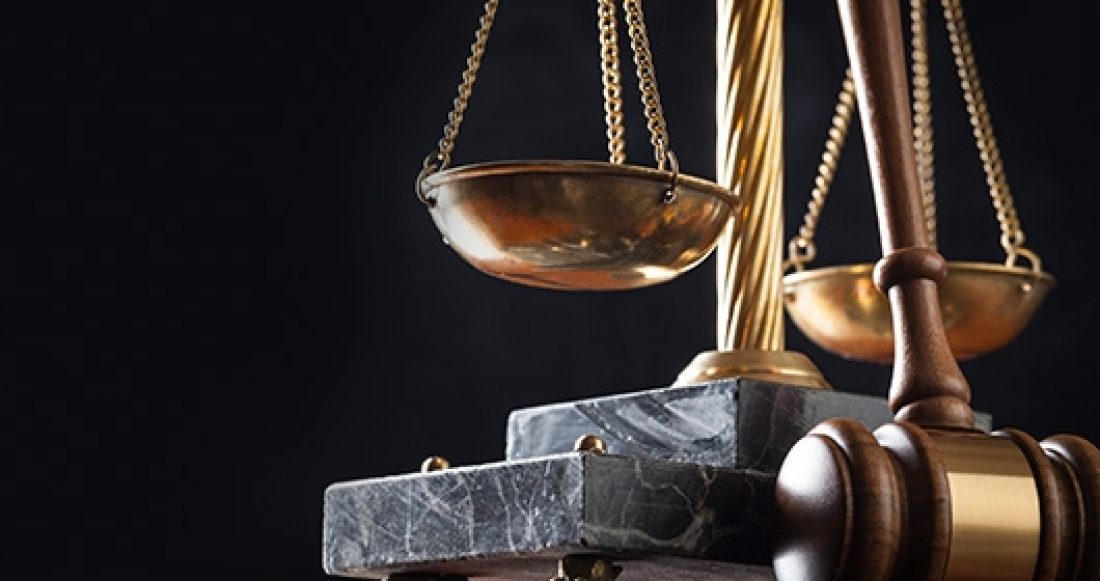 Fifty years ago this month, the U.S. Supreme Court considered the rights of children prosecuted in the adult criminal justice system. In Kent v. United States, the Court determined whether a child had a right to be heard and, if so, the right to due process under the Fourteenth Amendment.

Morris Kent, a 16-year-old from Washington, D.C., was accused of rape and robbery in 1961. His attorney argued for Kent’s case to be heard in juvenile court, but the judge waived Kent to the adult criminal justice system without the protections of a formal hearing.

The Supreme Court found in favor of Kent, citing the protective and rehabilitative principles of the juvenile court and the seriousness of the decision to remove protections from children.

Fifty years later, the Kent Court would be shocked that 200,000 youth are prosecuted in the adult criminal court system annually in the United States. Most of these children are sent directly to the adult system by statute based on the charge and their age or by prosecutors; neither of which requires review by a juvenile court judge. These youth transfers are sidestepping the critical step of due process, despite the fact that 45 states provide judicial discretion and allow for a formal hearing.

Consider these statistics on youth transfer from the Office of Juvenile Justice and Delinquency Prevention:

The good news is that states are pushing back on these practices, favoring case-by-case review by a judge. These reforms have been successfully implemented in states such as Colorado, Illinois and Nebraska.

Change is underway in other states as well.

In California, the governor is supporting a ballot initiative to try to roll back direct filing of charges by prosecutors in favor of judges making the decision to transfer.

In Florida, there is an effort to roll back the state’s direct-file laws significantly.

In Louisiana, the focus is on a municipal strategy in New Orleans Parish, where the district attorney directly files 80 percent of eligible cases into the adult criminal justice system.

In Maryland, where current law excludes children from juvenile court jurisdiction for an alarming 33 crimes, legislators have introduced bills to repeal the vast majority of these provisions for 14-year-olds and narrow those that are applicable to 16-year-olds.

This is an exciting moment in the reform movement. Over the past 20 years, extensive research in adolescent development and practical experience has vastly increased our knowledge about young people, their behavior and how systems can best respond to protect public safety and get young offenders back on track.

Kent got it right back in 1966 when it acknowledged the “special concern” our judicial system must afford to children. Children are not adults, and should not be treated as such. It is past time for states to embrace this principle and protect our youth.