Puerto Rico’s Kids by the Numbers 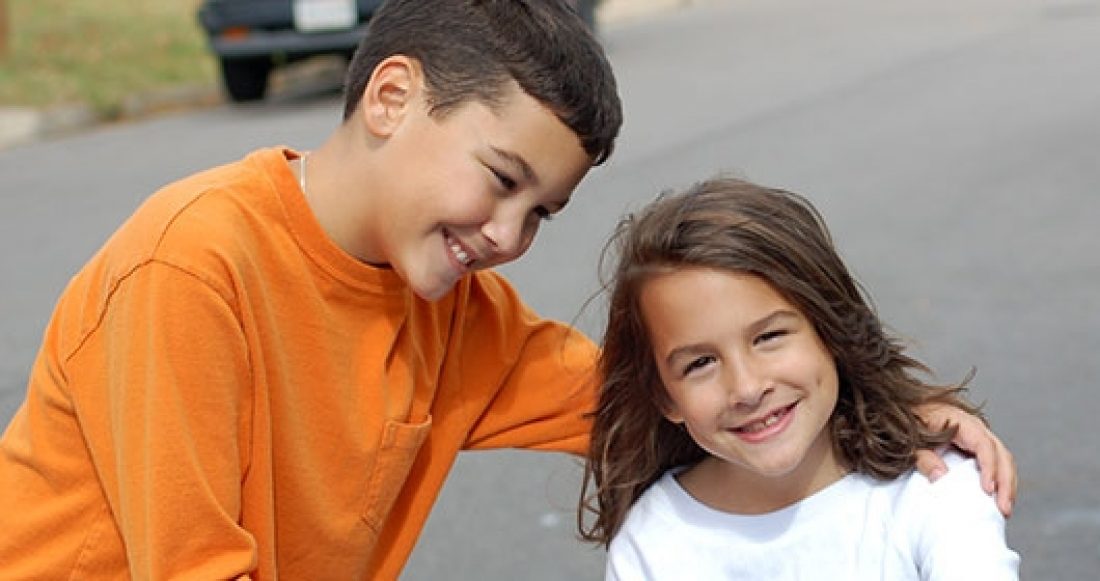 In the wake of Hurricane Maria, the national news cycle regularly features stories about life in Puerto Rico. Yet, the island is still a mystery to many mainland Americans.

For instance: Only 54% of Americans surveyed knew that people born in Puerto Rico are U.S. citizens, according to a recent poll by Morning Consult, a market research company.

Below are some statistics, courtesy of KIDS COUNT Data, that speak to what life was like on the island before Maria hit:

Despite the new challenges that Puerto Ricans now face in the aftermath of Hurricane Maria, we must work to ensure that the island’s academic strengths persist. Equally important: These education opportunities must yield employment opportunities that enable its young adults, parents and their children to succeed.