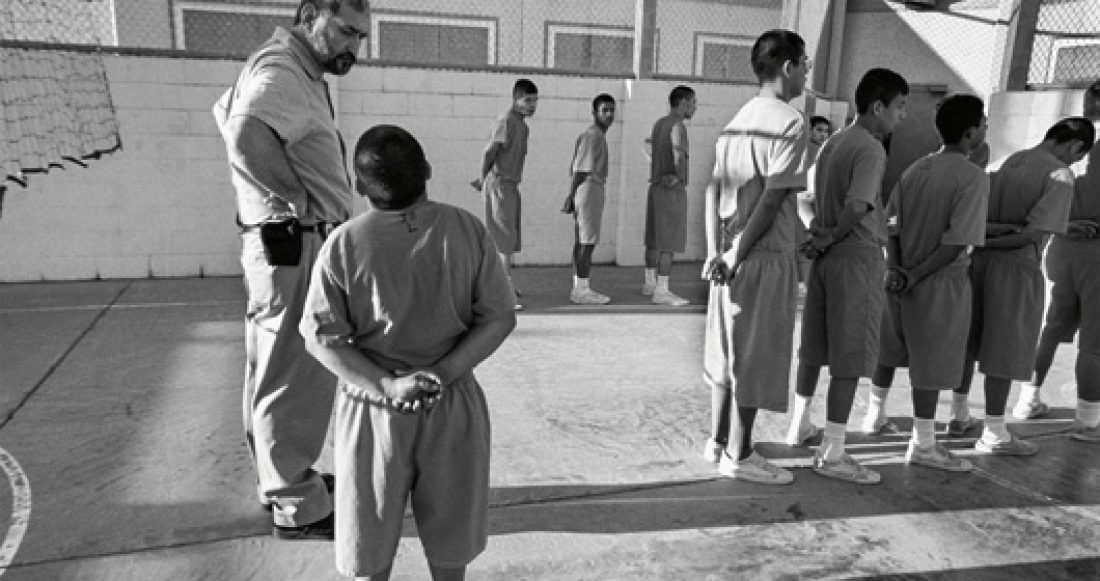 In 1991, when I joined the Annie E. Casey Foundation to design and manage the Juvenile Detention Alternatives Initiative (JDAI), I was a disheartened refugee from adult criminal justice reform wars, having ended an almost decade-long run as the director of alternatives to incarceration for a large state whose jail and prison populations rose inexorably despite the proliferation of programs we put in place. As dispirited as I was about the quality of justice in our country, I was completely unprepared for what I found during my first years of exposure to the nation’s juvenile justice systems. 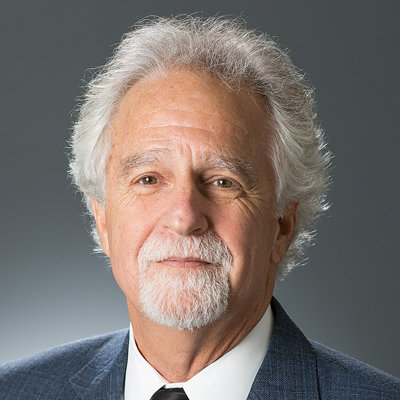 In the early 1990s, juvenile justice was simply reeling. A spike in violent crimes by kids resulted in stinging public criticisms that the system neither deterred crime nor rehabilitated wayward youth. State legislatures almost uniformly passed bills that removed the most serious cases from the jurisdiction of juvenile courts. Traditional protections, like confidentiality, came under attack and, in many places, were lost. Numerous reports documented the dismal state of indigent juvenile defense services, providing sobering evidence that the kangaroo court decried by the U.S. Supreme Court in In re Gault had largely survived. Some practitioners embraced “tough on crime” rhetoric and tried to mimic the practices of their adult counterparts (as if the criminal justice system was not vulnerable to the very same criticisms). Juvenile detention and corrections populations soared. Racial disparities in the use of confinement increased dramatically. Budgets became increasingly distorted, with millions of taxpayer dollars flushed down the incarceration drain.

Twenty-two years later, as I end my tenure at the helm of JDAI, I am heartened to observe how radically different the landscape looks. New knowledge, impassioned policy advocacy and greatly improved system practices have transformed juvenile justice from a laughing stock to the leading edge of justice system reform. We have strong evidence about developmental differences between juveniles and adults and implications for how we respond to criminal behavior. We have compelling critiques of juvenile confinement and evidence-based programs that can serve as effective alternatives. We have colleagues leading conversations about racial equity in the justice system and helping stakeholders to identify sources of disparities and solutions. We have families challenging systems to be engaging and collaborative. And we have knowledge about how to stimulate, stage, sustain and scale comprehensive system reform.

In terms of quantifiable changes, nothing is more illustrative of juvenile justice’s transformation than the reductions of youth in confinement, for which JDAI sites deserve much credit. Collectively, JDAI sites have reduced their local detention populations by 44 percent, driving detention levels down nationally by almost one-third. JDAI sites have reduced commitments to youth corrections facilities by a similar percentage. Consequently, as we convene for the annual JDAI conference (held June 2-4, 2014), there are approximately 46,000 fewer youth in custody than when we began this work. In JDAI sites alone, more than 2,000 unused secure detention beds have been shuttered, freeing up fund for community-based programming and prevention investments — without undermining public safety.

I could cite many other positive changes and acknowledge other contributors to this remarkable transformation, but space does not permit me to do so here. I will end by acknowledging and thanking system stakeholders, technical assistance providers, researchers, advocates and activists who helped make JDAI an essential influence in reforming juvenile justice. We may have a long way to go before we have established a system that truly meets the “my child” test, but we have taken critical first steps and won’t turn back. It has been my great privilege to share this part of the journey with you. Stay determined, be principled and keep at it! Thanks so much.