Patrick McCarthy on the Increasing Struggles of America's Working Families 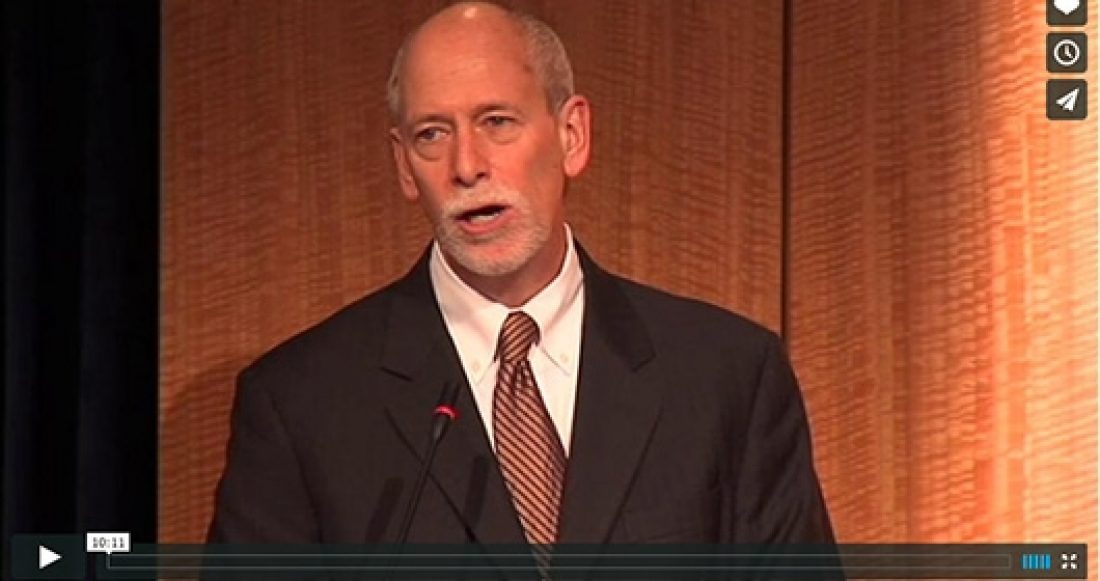 Four years after a call to arms to fight poverty during the historic election of 2008, the Annie E. Casey Foundation's President and CEO Patrick McCarthy calls for increased awareness of disadvantaged children during a welcoming speech at the Spotlight on Poverty and Opportunity forum in January 2012.

Patrick’s remarks segued into a larger discussion on the increasing struggles of American families to make ends meet – particularly the lower one-third of U.S. families – and how their troubles affected the political discourse during the 2012 presidential election.